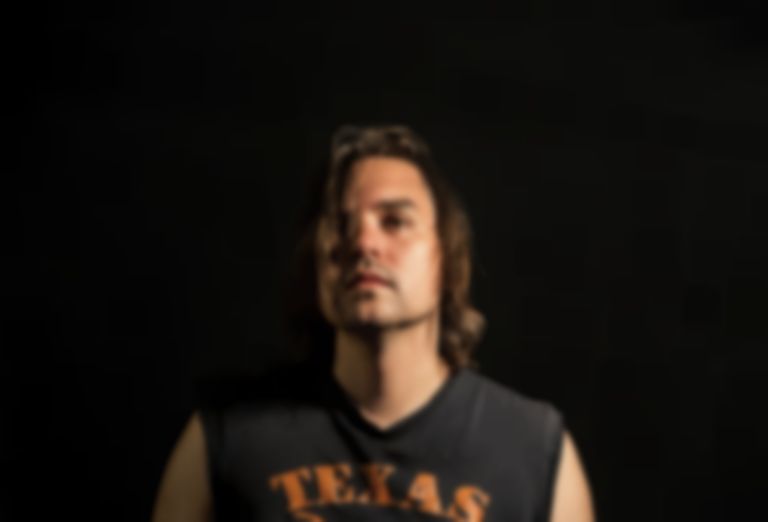 Arcade Fire's Will Butler is back with news of his third solo LP Generations, and has released the lead single "Surrender".

After teasing the new album last week, Will Butler has returned with a first taste of his forthcoming solo LP, in the form of new track "Surrender".

Speaking about the new outing, Butler says, ""Surrender" is masquerading as a love song, but it’s more about friendship. About the confusion that comes as people change - didn’t you use to have a different ideal? Didn’t we have the same ideal at some point? Which of us changed? How did the world change? Relationships that we sometimes wish we could let go of, but that are stuck within us forever."

He adds, "It’s also about trying to break from the first-person view of the world. "What can I do? What difference can I make?" It’s not about some singular effort - you have to give yourself over to another power. Give over to people who have gone before who’ve already built something - you don’t have to build something new! The world doesn’t always need a new idea, it doesn’t always need a new personality. What can you do with whatever power and money you’ve got? Surrender it over to something that’s already made. And then the song ends with an apology - I’m sorry I’ve been talking all night. Cause talking like that, man, not always useful."

"Surrender" is out now. Will Butler's Generations album is due for release on 25 September via Merge Records, and is available to pre-order now.