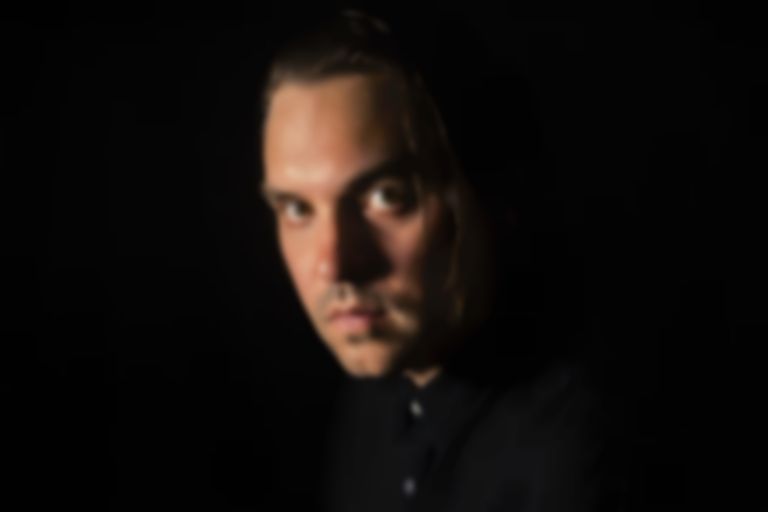 Will Butler has released "Bethlehem" as the third taster of his new solo record Generations.

The new track is partly inspired by the emotion Butler experienced after the 2016 US election. He explains, "This song partly springs from The Second Coming by William Butler Yeats:​ "what rough beast, its hour come round at last, / Slouches towards Bethlehem to be born?" Like a lot of folks, I woke up after the election in 2016 mad and sad and scared and exhausted. This song is born of that emotion."

He adds, "My bandmates Jenny Shore, Julie Shore and Sara Dobbs sing the bridge, and it’s a corrective to my (appropriate?) freaking out - this isn’t the apocalypse. You’re misquoting Yeats. Get your fucking head on straight. History has not ruptured - this shit we’re in is contiguous with the shit we’ve been dealing with for a long, long time. But still, we sometimes do need an apocalyptic vision to make change. Even if it’s technically wrong. I dunno. It’s an ongoing conversation."

The new single will feature on Generations alongside earlier releases "Close My Eyes" and "Surrender".

"Bethlehem" is out now. Will Butler's Generations album is due for release on 25 September via Merge Records, and is available to pre-order now.