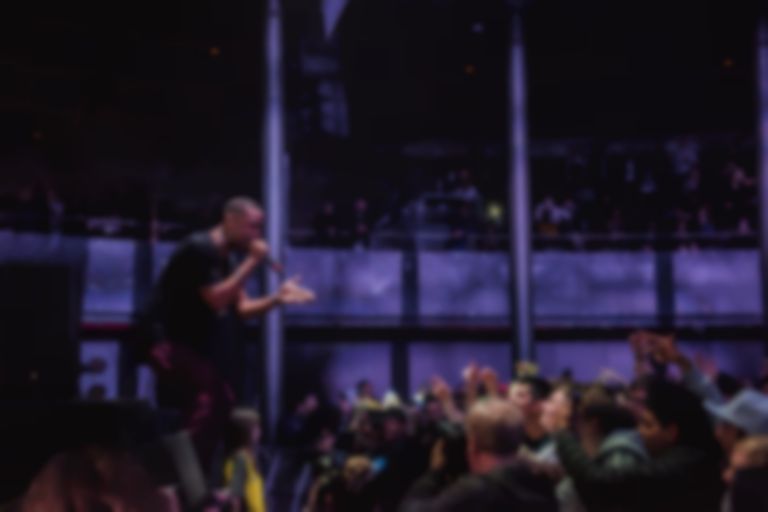 Wiley has returned with a new banger "My One" featuring Tory Lanez, Kranium, and Dappy.

"My One" is Wiley's first single since dropping his Skepta diss "Don't Bread Me" back in February.

Speaking about his forthcoming album The Godfather 3 earlier this year, Wiley told NME, "It’s not dancehall, it’s more grime-led. I’ve got a fanbase of grime kids and a fanbase of single buyers and I’ve just got to cater to them both at different times."

He added, "There will be loads of guests. I can’t tell you know because I’ll let the cat out of the bag, but it’s about who means something today. I could have done a grime album with my mates from 20 years ago, but I made sure I didn’t do that."

Earlier this week Wiley seemed to squash his 16-year beef with Dizzee Rascal by telling NME, "For me, Dizzee is the greatest person I’ve ever known."

"My One" is out now. Wiley's album The Godfather 3 is expected to drop on 13 September.