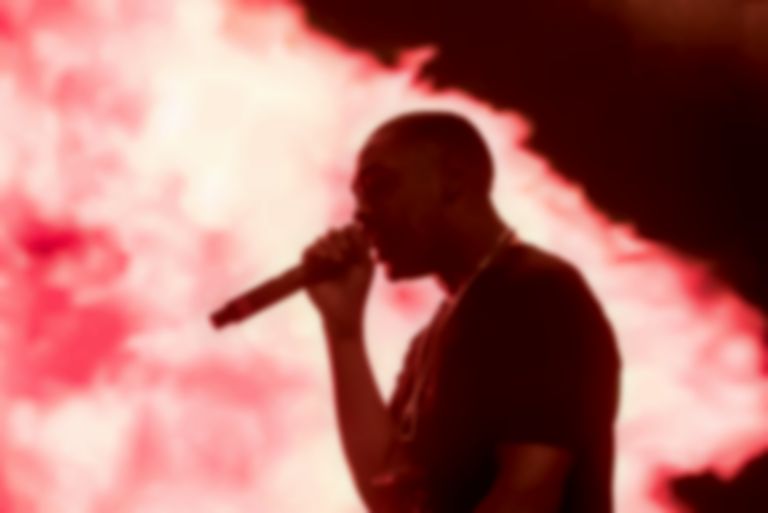 It seems as though the Wiley and Dizzee Rascal beef is finally over as the Godfather of grime reveals he thinks Dizzee Rascal is the "greatest person I’ve ever known".

Wiley and Dizzee Rascal have had an ongoing feud that dates back to Ayia Napa in 2003, when Dizzee Rascal got stabbed multiple times.

The beef was never resolved, and earlier this year Wiley called out Dizzee Rascal and Skepta for their recent collaboration "Money Right", alongside dropping a couple of diss tracks.

Despite Wiley sending for Dizzee Rascal on "Flip The Table", it seems that the Godfather of grime has moved past their turbulent relationship.

Last Friday (28 June), Wiley revealed on Twitter, "I do believe dizzee rascal done enough to headline that festival" after seeing Stormzy take to the Pyramid Stage.

I do believe dizzee rascal done enough to headline that festival also.#HeDid

Speaking to NME about the tweet, Wiley said, "I’ll be honest with you. He’s done the most out of any black boy I’ve ever known in England. I’ve never seen anyone do more than what he’s done. For me, Dizzee is the greatest person I’ve ever known."

Expanding on their previous beef, Wiley added, "No matter what me and him say to each other we can’t deny the fact that we met each other, we had a vibe, and then it went wrong a little bit – he turned right and we turned left – and then he did everything he needed to do."

Wiley is due to release his new album, The Godfather 3 on 13 September.