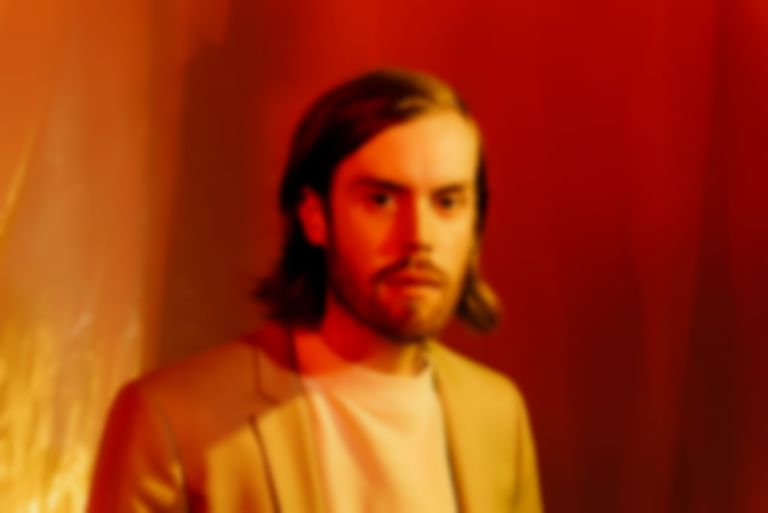 "Partners In Motion", featuring saxophonist Taylor Plenn, has a beautifully nostalgic tone as the guitars and echo-ey vocals wash gracefully like watching the shore through an 80s-tinged lens.

Following on from first single "Letting Go" and his new album announcement, Tatum achieves his retro sounds by looking for a timeless sound using today's technology.

Speaking about Indigo's sound, Tatum explains, “I wanted it to sound like a classic studio record, as close as I could get it there. It just boils down to me wanting to fit into some larger narrative, musically, in terms of these artists I love. I think about how my music will age. Ideas of ‘timeless’ are going to be different—so if Indigo is not timeless then it’s at least ‘out of time.’”

"Partners In Motion" is available now. Wild Nothing's Indigo album drops on 31 August on Captured Tracks. Wild Nothing embarks on a US and Canada tour throughout October and November. Find out more.