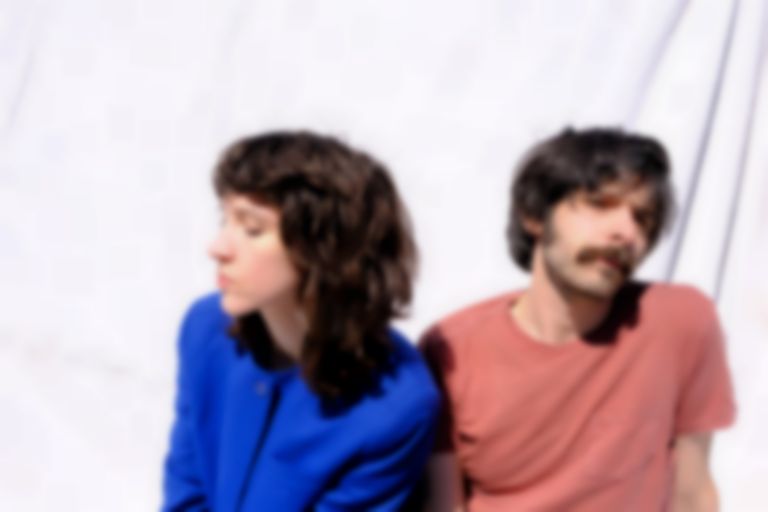 "Plum" is the third single to be shared from Widowspeak's new LP, after "Money" and "Breadwinner".

Discussing the new outing, the duo's Molly Hamilton explains, "I wrote "Plum" about wanting to be more comfortable and casual with thoughts I tend to avoid. Especially when I’m feeling very out-of-step with the world, there’s no use in being nostalgic for "the end of an era" or being afraid of what could happen. But, avoiding the present is kind of my default. I’m trying to be more aware that everyone is on its own trajectory, in its own time, slowly becoming something or becoming nothing."

Plum will follow on from Widowspeak's 2017 LP Expect the Best. The duo recorded the album across multiple weekends in late 2019 with Sam Evian (Cass McCombs, Kazu Makino, Hannah Cohen) at his Flying Cloud studio in the Catskill Mountains.

"Plum" is out now. Widowspeak's Plum album is due to land via Captured Tracks on 28 August, and is available to pre-order now.