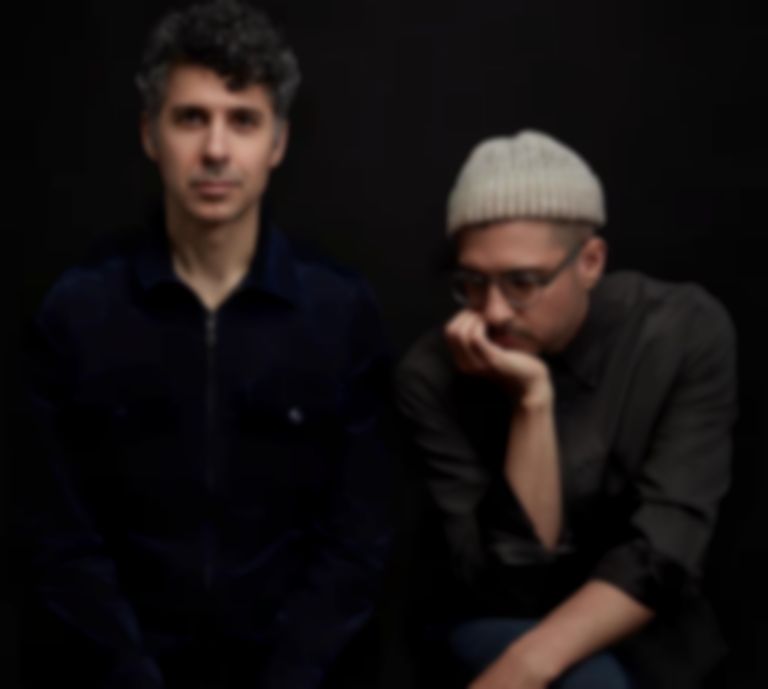 Photo by Ryan Back

WHY?? have paid tribute to David Berman with a cover of Silver Jews' "We Are Real" for World Mental Health Day.

To honour Berman and World Mental Health Day, WHY??, the creative moniker of Yoni Wolf, have shared a cover of Silver Jews' "We Are Real".

Speaking about the cover, Wolf says, "I always looked up to David Berman. His songs and his poetry book had a huge impact on me in my early career. His death was a staggering blow. We were only distant acquaintances but he somehow felt like a long lost half big brother or estranged uncle. I was a wreck for several days after I heard the news, listening to and reading all his work. Then I decided to learn "We Are Real" as a way to console myself. It was quite an emotional experience but sure enough it helped a lot to just sing his words out loud."

The proceeds made from the cover will be donated to AFSP (American Foundation for Suicide Prevention) and MusiCares.

"We Are Real" is the first release from WHY? since their AOKOHIO visual album landed in August.

WHY?'s cover of "We Are Real" is out now. They play London's Islington Assembly Hall on 26 October. Find out more.