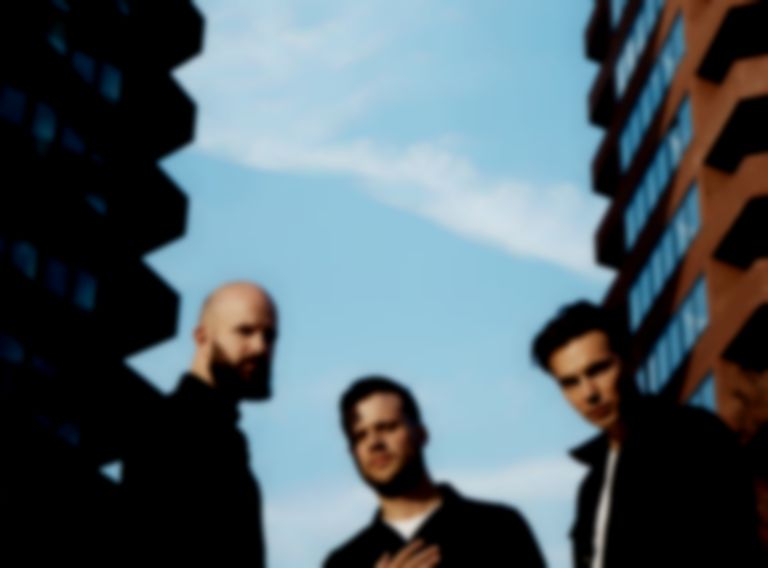 White Lies have announced a 10th anniversary reissue of their debut album To Lose My Life, which will arrive with B-sides, unreleased demos, and more.

The album, which was released 10 years ago on 19 January 2020, reached the top spot in the UK album charts.

White Lies will be celebrating the album's 10th birthday by reissuing the record with an extra LP, which will feature B-sides, an alternative version of "Unfinished Business", remixes, live tracks and unreleased demos.

Bassist Charles Cave says of the release, "We’ve never stopped celebrating our debut album, To Lose My Life, since it came out. Its songs travel with us all over the world, and seem to get better as the years stack up. A decade on feels like a milestone to indulge in; to dig out lost versions, live recordings from those early days, youthful photos, notebook ramblings, set-lists and all. The vinyl format of this album has long been out of print, and much hungered for amongst our fans, so it brings us much pleasure to reissue it in this deluxe repressing so everyone can own a copy and look back at a decade of the music with us.The preparations we’re making for the tour surrounding this release are just as exciting. This will be the most dramatic, and cinematic show White Lies have ever put together, as we play To Lose My Life from start to finish, and then a second set of rarities (shhhh!) and the best bits from the four albums that have followed. Don’t miss any of it! We won’t do it again!"

White Lies' 10th anniversary edition of To Lose My Life will arrive 25 October via UMC. They play London's O2 Academy Brixton on 7 December. Find out more.