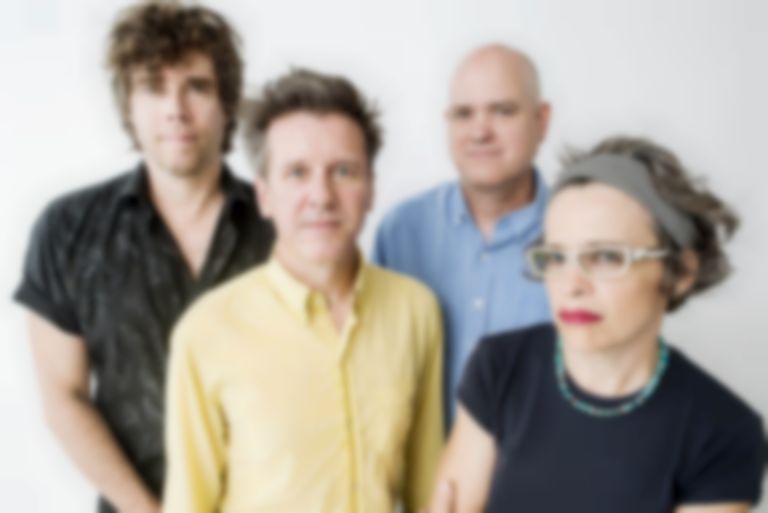 Superchunk are back with "What A Time To Be Alive", the first song from a new album of the same name.

The record is Superchunk's first in more than four years - since 2013's I Hate Music.

"The album is about a lot of things of course but mainly dealing with anxiety and worse in the face of incipient authoritarianism." says the band's Mac McCaughan. "It's about a pretty dire and depressing situation but hopefully not a record that is dire and depressing to listen to... it would be strange to be in a band, at least our band, and make a record that completely ignored the surrounding circumstances that we live in and that our kids are going to grow up in."

What A Time To Be Alive was written mostly between November 2016 and February 2017 and recorded and mixed by previous collaborator Beau Sorenson. Sabrina Ellis (A Giant Dog, Sweet Spirit), Katie Crutchfield (Waxahatchee), Stephin Merritt (The Magnetic Fields), Skylar Gudasz, and David Bazan all contribute to the LP.