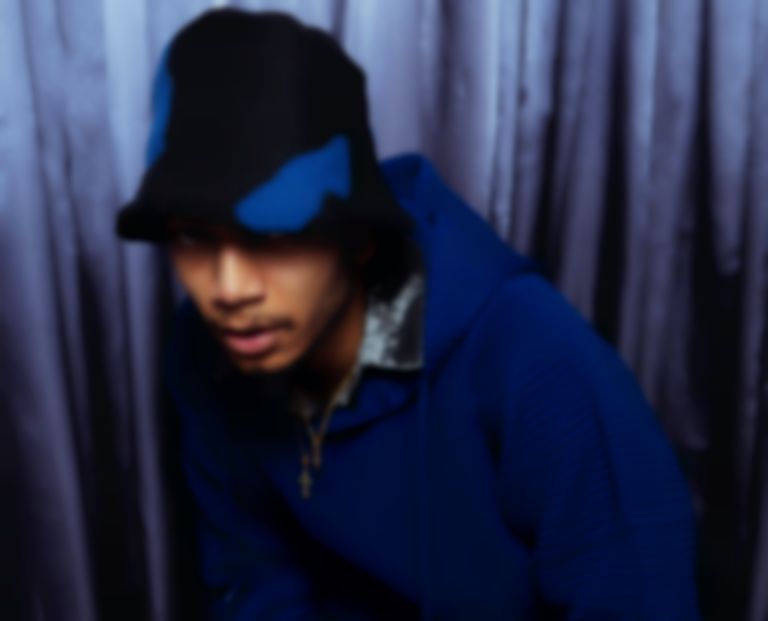 Multi-hyphenate artist Wesley Joseph has finally announced his debut project ULTRAMARINE, and has unveiled the title-track as the lead single.

After delivering his first single of the year "Thrilla" last month, Wesley Joseph is back with news of his debut project, which is accompanied by the title-track "Ultramarine".

The new track is accompanied by a self-directed video. Joseph explains of the song, "I got a drum machine last year and wrote and recorded "Ultramarine" in my bedroom around the same time. The song had a really dark, romantic, twisted, future funk vibe to it. I couldn’t put my finger on what the feeling was - but it felt eerie and tense, like the soundtrack to a romantic nightmare. When I was working on my project, I created an alter-ego called Fredrick that allowed the real emotions I feel to be humanised and that pushed the limits with the fictional scenarios and worlds I could create for the songs. The lyrics were formed around a nightmare chapter of Fredrick’s life - insomnia-fuelled, out of touch and tweaked-out."

He adds of the video, "I filmed the music video as an expansion of that story and blurred those lines between reality and romanticist night terrors, filled with figments of his imagination that represent his fear of and obsession with love, and how dangerous it can be."

ULTRAMARINE was recorded last year and is self-produced. The project will feature eight tracks, including new collaborations with Jorja Smith, Leon Vynehall, Dave Okumu and more.

"Ultramarine" is out now. Wesley Joseph's debut project ULTRAMARINE will land via his own EEVILTWINN imprint in June.