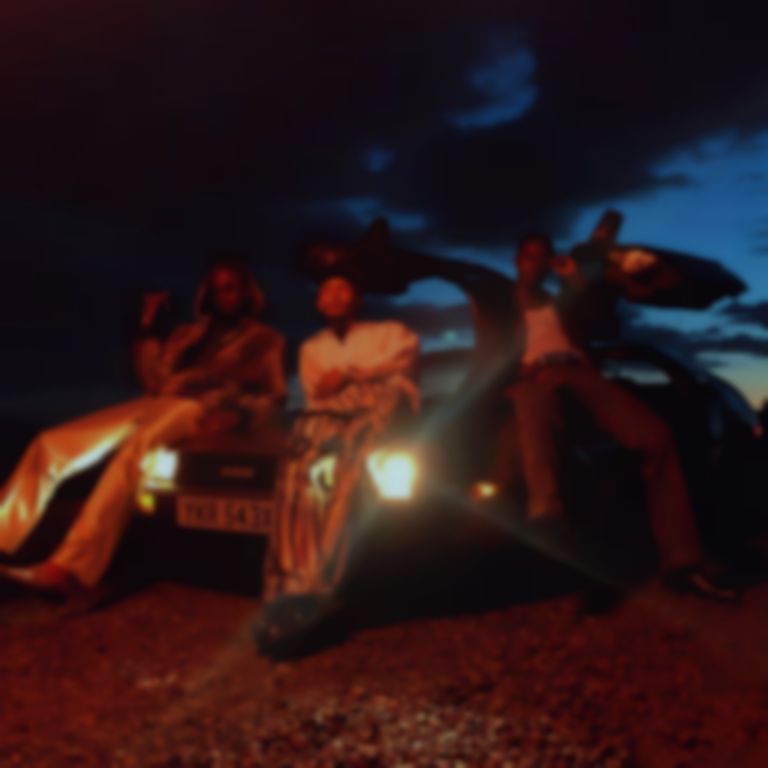 You know the phrase “fuck-you money?” – well, Wesley Joseph has “fuck you” credibility. The multi-hyphenate artist from Birmingham, who dabbles just as freely directing cinematic visuals as he does creating firebrand rap and soul fusions, is adding to his growing legacy with his first release of 2021, “Thrilla”.

The track succeeds what was a defining year for the 24-year-old, who firmly established himself as a pioneer of ‘soultronica’ – but make no mistake, Wesley Joseph is not afraid to bite. He might play with fire on his first verses, played over an old-school jazz beat that sounds like falling in reverse, but that’s hardly a warm-up. Over a stomach-in-throat 808s, just wait until you hear the second half: executed with sashimi-sharp precision and effortless flow, it’s too hot to touch.

Joseph says of the single: “I started writing ‘Thrilla’ off the rum and orange juice in a neon blue London studio about a year ago. It became clear what the scope of the song could be as soon as I added the first 808, and the vibe was instant. A few of my boys came by that night and I freestyled a loose version of the hook – it was enough to keep us going crazy until the morning. The name ‘Thrilla’ literally comes from that gassed drunk freestyle, and it just stuck. The song is true to that bigger than life feeling you get in those moments.”

Half a year down the line, he enlisted Jai Paul collaborator Lexxx to mix the track, where Joseph could experiment with abandon and execute his vision to a seamless reality. But from the start, the visuals were already coming into his mind. Featuring one of only two working DeLoreans in the UK, gravity and the laws of nature itself are suspended in this mind-bending, yet undeniably slick video.

He explains: “Directing this one really developed the relationship I have with myself as a musician and filmmaker. A lot of people said it wasn’t going to be possible and the idea wasn’t realistic, so I’m hugely thankful for everyone who cared and worked their asses off to make it real.”