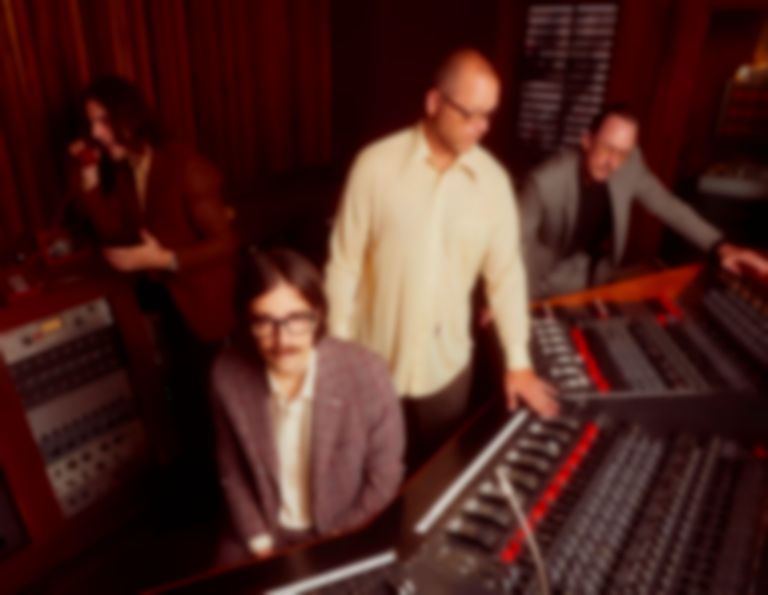 After announcing their OK Human album earlier this week, Weezer have returned with the lead single "All My Favorite Songs".

The band first announced OK Human and "All My Favorite Songs" as the lead single on Monday (18 January), and three days later Weezer have unveiled the album opener and video.

Weezer's new album arrives a week from tomorrow (22 January) and will follow the band's 2019 album Weezer (Black Album). When announcing OK Human earlier this week, Weezer also confirmed the release of their Van Weezer album on 7 May.

OK Human was an album created during the COVID-19 pandemic. Weezer, along with a 38-piece orchestra, recorded the album through masked recording sessions using analogue technology.

"All My Favorite Songs" is out now. Weezer's OK Human album will land on 29 January via Crush Music/Atlantic, and their Van Weezer album will follow on 7 May.