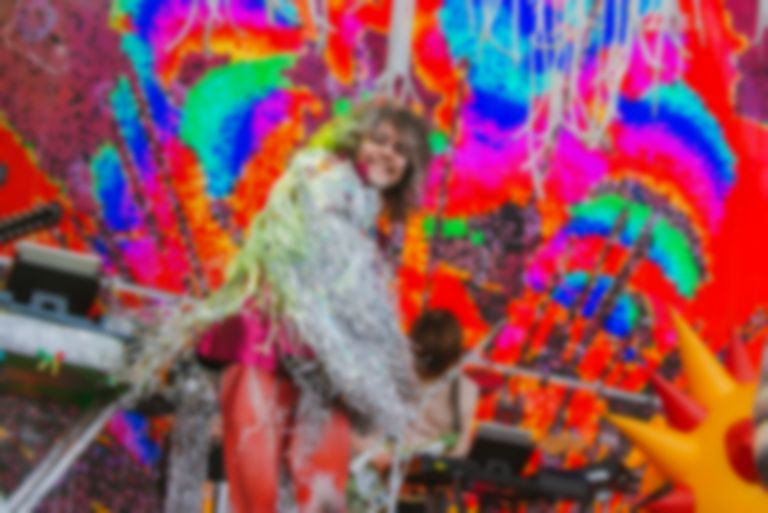 Wayne Coyne has revealed that Prince once rejected The Flaming Lips CDs as a gift.

Ahead of their new record King's Mouth landing tomorrow (19 July), The Flaming Lips frontman Wayne Coyne has opened up about a time they nearly met Prince at the 2006 BRIT Awards.

Speaking to The Independent, Coyne said, "We did a BRIT Awards where he was performing. We got the courage to go over and give his bodyguard some of our CDs to give to Prince. We were so thrilled at the possibility of him hearing our music."

He added, "But at the end of the night, the bodyguard came and found us and handed all the CDs back. He said: "Prince doesn’t want these." We loved him so much for being too cool for us."

The album is a "sonic companion" to Coyne's art installation, and features The Clash's Mick Jones as a narrator throughout the record.