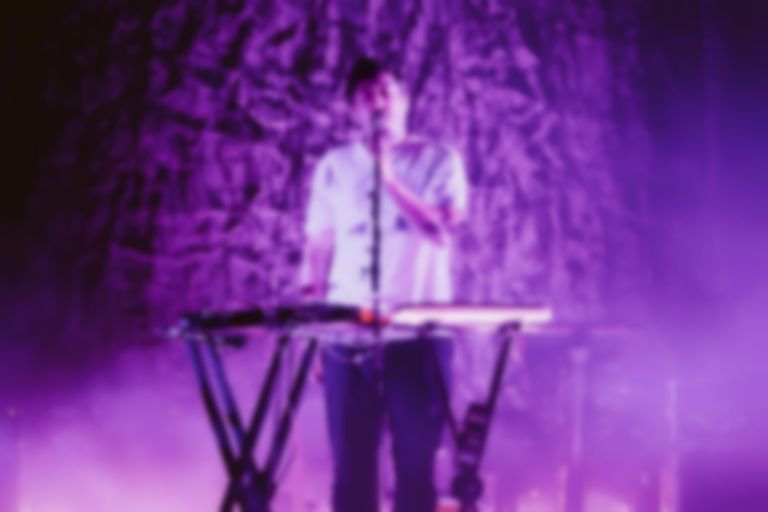 Grizzly Bear, Lykke Li, and Noname are among the first names to be announced for Swedish festival Way Out West.

Brockhampton and Mura Masa are also set to play the twelfth edition of the Gothenburg-based shindig, which last year saw performances from Frank Ocean, The xx, Lana Del Rey, and lots more).

"We create the festival that we would like to visit ourselves, and one that we don’t think exists anywhere else in the world," explains the fest's Ola Broquist. "Our continued investment in providing a diverse but totally vegetarian food offering will win over even the most dubious."

As well as totally vegetarian grub, Way Out West visitors can expect a film lineup, talks, and more. Way Out West also recently received an LGBT certification from West Pride.

"The purpose of the certification is to increase knowledge about norm awareness and LGBT knowledge," West Pride say, "which is a presumption of a professional treatment both internally and externally, and an important part of the organization’s diversity plan."

Way Out West 2018 takes place (mostly) at Slottsskogen, Gothenburg between 9-11 August. Get your tickets now.