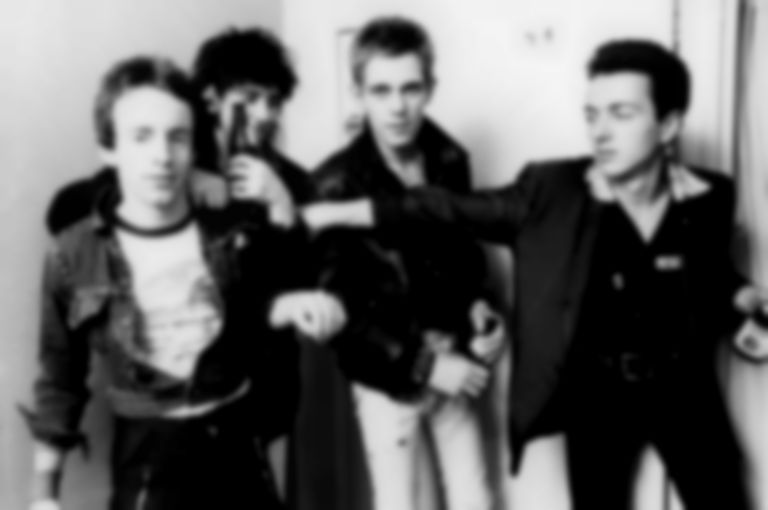 Previously unseen footage of seminal punk pioneers The Clash has emerged onto the Internet.

It forms part of a new documentary from film maker Julien Temple (The Great Rock’n’Roll Swindle, The Filth and the Fury), and sees The Clash performing at the Roxy on New Years Day 1977.

Temple's documentary is due to air on the BBC. His narration works its way through the year of cultural change that was 1977, with the focus on the UK's burgeoning punk scenes, political renaissance and widespread tumult.

You can see The Clash perform with 'new' drummer Rob Harper, being recorded for the first time ever at the recently-transformed Roxy. The band's New Year gig has gone down as a legendary show, but until now, people haven't been able to see why (unless of course, like Temple, they'd bought tickets). As Temple makes clear, the show arrived at a remarkable locus: as Britain was changing, and punk evolving, The Clash emerged on the upswing from touring with the Sex Pistols to rock a venue that would become a landmark in punk culture.

Watch the documentary below.