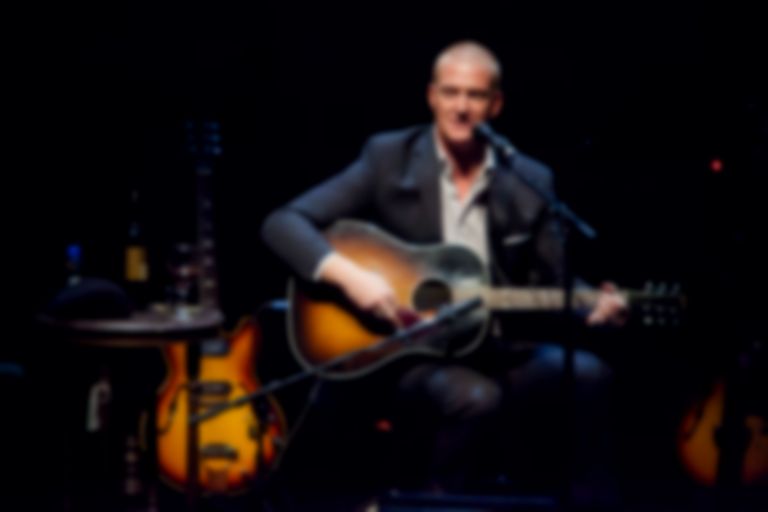 Gutterdämmerung, by Belgian-Swedish filmmaker/artist Bjorn Tagemos is billed as "the loudest silent movie on Earth", and its first trailer is here.

The flick features a lot of big name stars, including Queens Of The Stone Age's Josh Homme, Henry Rollins (also a co-writer), and Grace Jones.

The heavily stylised flick will tour with a live rock band later this year.