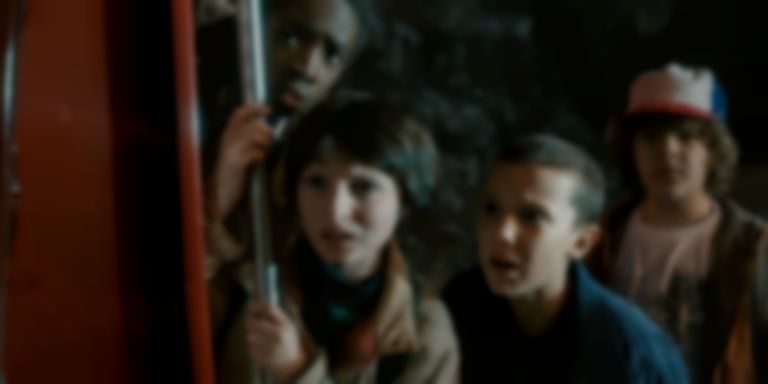 During the Stranger Things takeover of The Tonight Show starring Jimmy Fallon, which sees the kids from the Netflix smash hit chat about life on set and act out not-so-truthful scenes, they played a game called Stranger Strings. During that game, Brown revealed a secret skill: that she can boss Nicki Minaj's verse from Kanye West's "Monster".

The second season of Stranger Things was announced this week - here's what we want from the soundtrack.

Watch Brown rap (while embroiled in a silly string battle) below. View more clips from The Tonight Show's latest episode after.