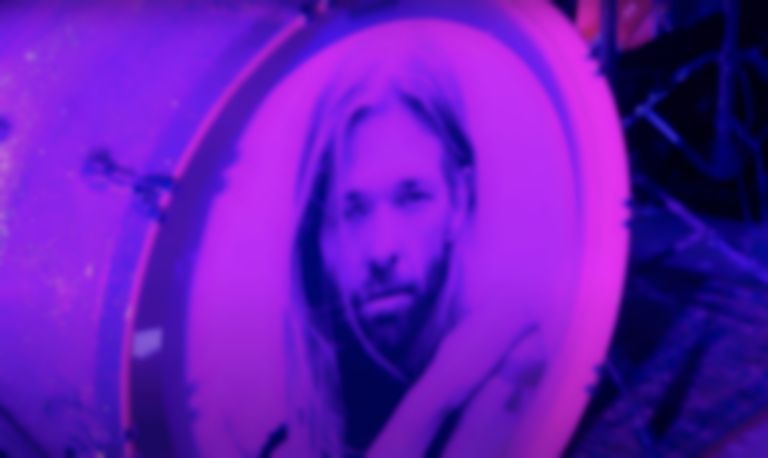 1,000 musicians came together in Paris to perform a cover of Foo Fighters' "My Hero" in honour of their late drummer Taylor Hawkins.

The new cover is of Foo Fighters' "My Hero", and sees the musicians pay tribute to the band's late drummer Taylor Hawkins, who died in March.

The cover, which took place at Paris' Stade de France on Saturday (21 May), marked Rockin'1000's first performance since 2019 due to the pandemic. As well as covering Foo Fighters, Rockin'1000 covered songs by The Who, Rage Against the Machine, Pink Floyd, The White Stripes and more.

Back in 2020 a documentary about Rockin'1000 was released titled We Are The Thousand.