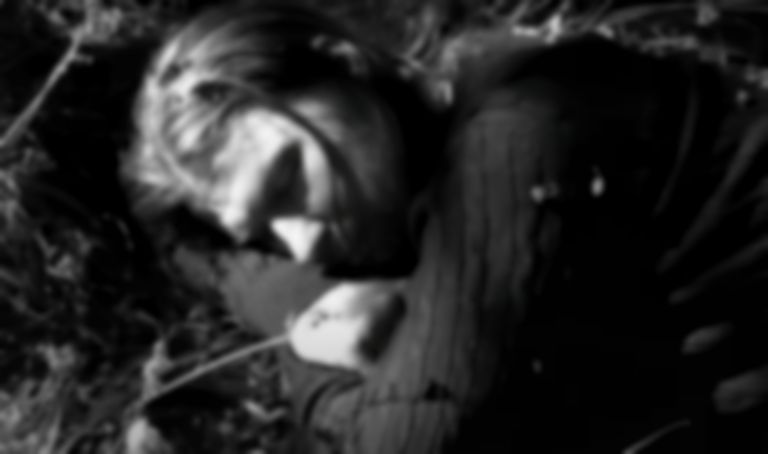 It turns out that Wales' first climate change minister Julie James is the sister of Aphex Twin.

It's been revealed that Julie James, a Welsh Labour politician who was appointed as the country's first climate change minister earlier this year, has a successful musician in the family.

The climate change minister for Wales revealed that Aphex Twin, real name Richard D James, is in fact her brother during her appearance on the Walescast podcast.

When asked if she is a fan of his music, James responded, "Very much. Not all of it. Some of it's, I think Charlie Brooker once said, it was like being inside a CT scanner for an hour."

James added, "But some of it is glorious. He writes beautiful jazz. He did a collaboration with Phillip Glass, which is glorious, and a lot of his ambient stuff is lovely."

According to the piece (via BBC), the climate change minister gifted the former First Minister of Wales Carwyn Jones a vinyl copy of Aphex Twin's Collapse EP when he stepped down from his role in 2018.

Aphex Twin is yet to follow up 2018's Collapse EP, but has been sharing various mixes/remixes via his user18081971 SoundCloud account this year.