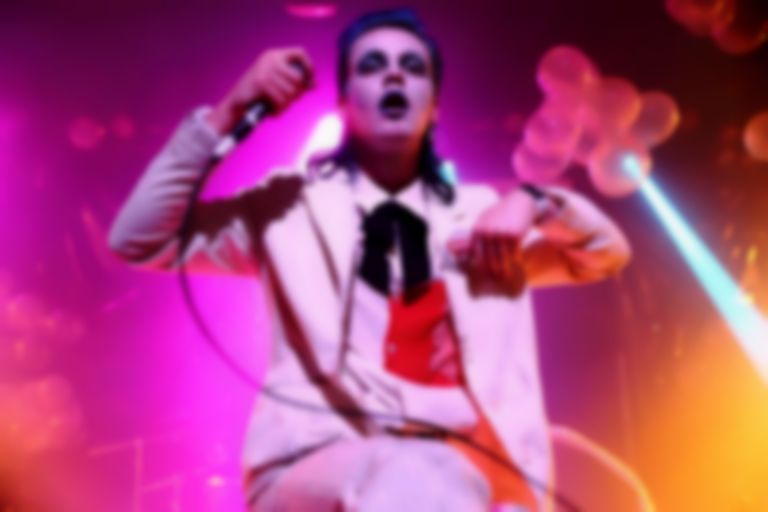 Visions Festival has announced the first acts for its 2018 bash, with Bristol noisemakers Idles and glam-punks HMLTD leading the charge.

"Throughout the centuries there were men who took first steps down new roads armed with nothing but their own Visions," say HMLTD of their headline spot. Their goals differed, but they all had this in common: that the step was first, the road new, the Visions unborrowed, and the response they received - hatred. We headline Visions Festival on the 4 August."

As well as all the usual lovely noises Visions boasts, there'll be the return of the dog show, a record and zine fair, street food, a craft beer market, punk rock karaoke, and an array of afterparties to keep the fun going into the wee-est of hours.