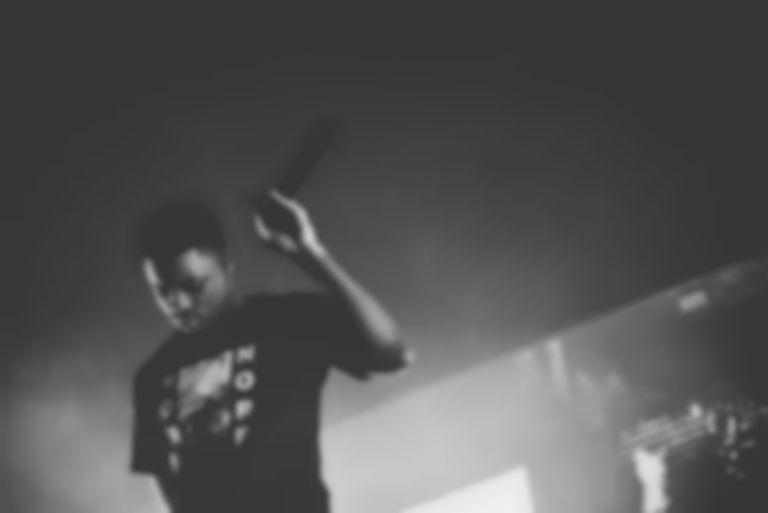 Vince Staples has teamed up with 6LACK and Mereba for new song "Yo Love" which features on the upcoming Queen & Slim soundtrack.

"Yo Love" is the third track to be shared from the Queen & Slim soundtrack, after Megan Thee Stallion and VickeeLo's "Ride Or Die", and Tiana Major9 and EARTHGANG's "Collide".

The tender new track sees Vince Staples team up with 6LACK and Mereba.

The soundtrack will span 17 tracks, and features new songs by Lil Baby, Coast Contra, BJ the Chicago Kid, and Syd.

Queen & Slim is coming out next year, and alongside Daniel Kaluuya and Jodie Turner-Smith as the lead roles, the film will feature cameos from Sturgill Simpson and Flea.

"Yo Love" is out now. The Queen & Slim soundtrack will be released 15 November via Motown. The film hits UK cinemas on 31 January 2020.