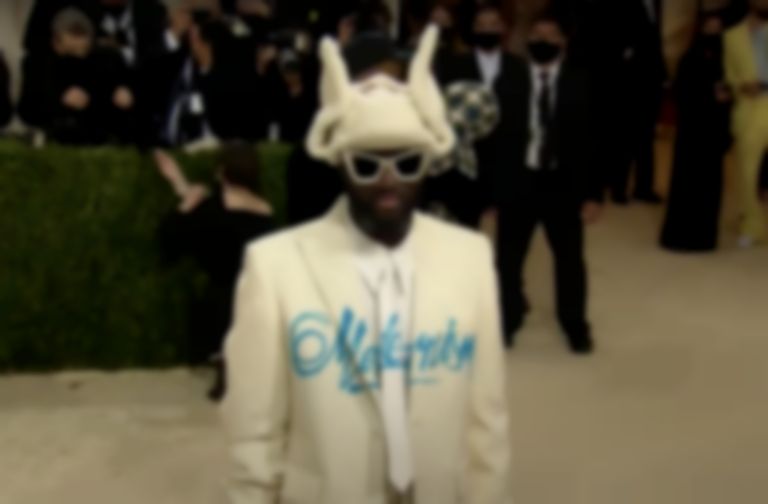 Vic Mensa has uploaded a new song dubbed as a "posthumous letter to Virgil Abloh" titled "What You Taught Us".

On Sunday (28 November) evening, LVMH Group released a statement announcing that fashion designer Virgil Abloh, who was the artistic director of Louis Vuitton and CEO of Off-White, had died aged 41 after battling cancer "privately for several years".

Following tributes from artists including Frank Ocean, Tyler, The Creator, Kanye West and many more, Vic Mensa has uploaded a "posthumous letter" dedicated to Abloh in the form of a new song to SoundCloud, titled "What You Taught Us".

In the song, Vic Mensa raps: "Sittin' in front of this blank canvas / My words are brushes to paint my colors / I'm feelin' kinda blue like Miles Davis LP / 'Cause a legend that I knew but I'd never known was unhealthy / Left to heaven much too soon most I could do was post a selfie."

As Complex reports, the rapper said of Abloh in a statement, "Virgil Abloh is synonymous with visionary. To see him go from DJing Superfun parties in Chicago that Hollywood Holt would sneak me in when I was 16 to revolutionizing the way we think about design and its applications is a true inspiration to a generation that was blessed to be raised under his tutelage. Legends never die."

Vic Mensa's "What You Taught Us" track is available to stream on SoundCloud now.