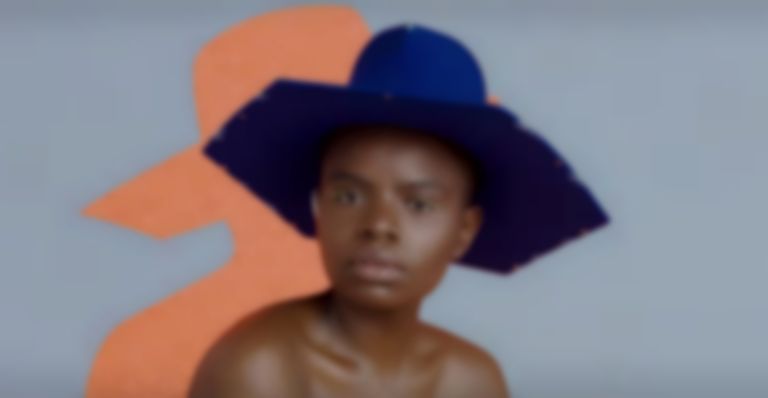 Vagabon has shared a snippet of a new collaborative track with Courtney Barnett that's arriving later this week.

Vagabon hasn't released new music since her 2019 self-titled album, but has announced this afternoon (5 January) that she'll be releasing a new single this week.

The track title is yet to be revealed, but Vagabon has shared a 15-second clip of the song, revealing that it features Courtney Barnett.

The new single will mark the first time Vagabon and Barnett have collaborated, and will be Barnett's first outing since covering Gillian Welch's "Everything Is Free" with Phoebe Bridgers in October 2020.

Vagabon and Courtney Barnett's new single will be released on Thursday (7 January).