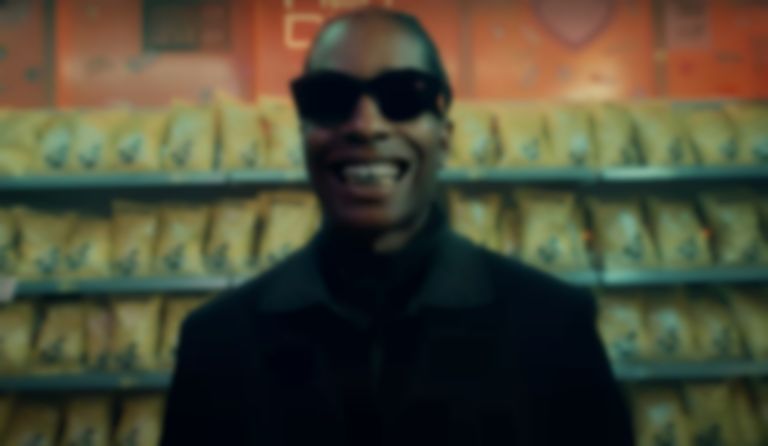 A new, unreleased track by A$AP Rocky features in the latest PacSun advert promoting a new Russell Athletic and Vans collaboration made with the rapper.

To coincide with the launch of PacSun's exclusive Russell Athletic and Vans collaborations with their first guest artistic director A$AP Rocky, the rapper contributed an unreleased track to the advert.

Although the track is yet to be released, it marks the first taster of A$AP Rocky's new music since he appeared on Skepta and Pop Smoke's F9 track "Lane Switcha" with Juicy J and Project Pat last month.

Back in May A$AP Rocky spoke about his follow-up to 2018's TESTING, which is called All Smiles, revealing that Morrissey had been "writing, producing, and contributing vocals" to the album.

Earlier this month Tyler, The Creator revealed during a live show that A$AP Rocky ignored his request to feature on CALL ME IF YOU GET LOST.