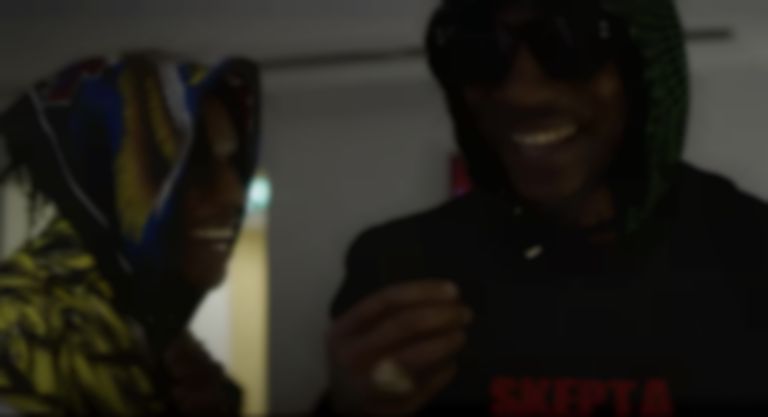 After the full tracklist for the F9 soundtrack was unveiled last month, the new Skepta and Pop Smoke collaboration "Lane Switcha", which features A$AP Rocky, Juicy J and Project Pat has been released.

"Lane Switcha" is the third time Skepta has collaborated with the late Pop Smoke, after featuring on a remix of "Welcome To The Party" and appearing on Kid Cudi's "Show Out".

The song also sees Skepta reunite with A$AP Rocky on a song for the first time since "Praise The Lord (Da Shine)" in 2018, although they both recently appeared in a new Klarna advert earlier this month.

"Lane Switcha" by Skepta and Pop Smoke featuring A$AP Rocky, Juicy J and Project Pat is out now alongside the full F9 soundtrack.