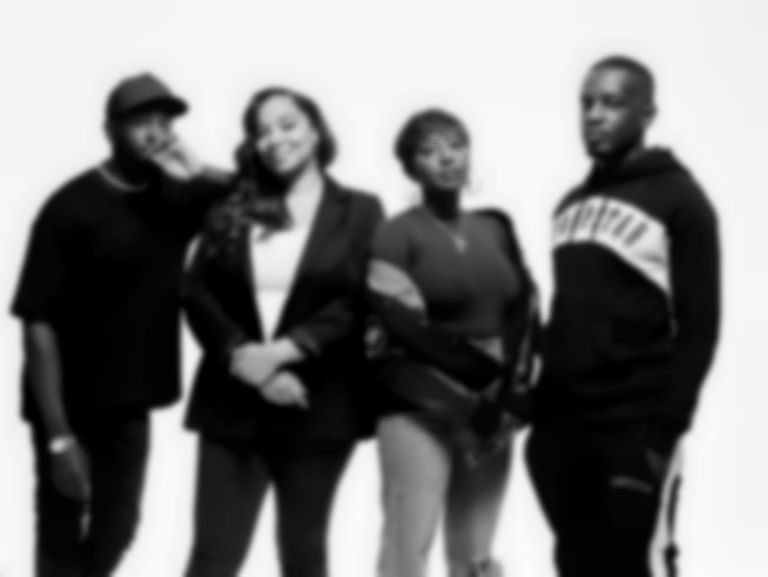 Universal Music UK has announced the launch of frontline label 0207 Def Jam, the UK base for the iconic Def Jam Recordings label.

The new label acts as the UK base of Def Jam Recordings, and launched in partnership with the NYC-based Def Jam label that's also part of Universal Music Group (UMG).

The name of the new label features the telephone area code for central London - "0207".

Both Alec and Alex Boateng will report to Universal Music UK Chairman and CEO David Joseph, who says, "Bringing the Boateng brothers together at 0207 Def Jam is an important moment in British culture. Alec and Alex have always done things their own way with success always quick to follow. They have already assembled an exceptionally talented top team with a clear vision for this exciting new chapter in the history of one of the world’s most famous labels."

Jeff Harleston, interim Chairman and CEO at Def Jam Recordings adds, "It is a perfect fit having Alex and Alec at the helm of 0207 Def Jam. Their creativity, artist relationships, and connection with culture are all key elements that have made Def Jam such an important label for over 35 years. I have no doubt that Alex, Alec and their team will only make the label and the brand even stronger."

Co-president Alec Boateng says, "Music, art and artists really, really matter. I’m super excited to play a leadership role in this brilliant new space we’re creating for amazing music and talent to live and evolve. A space which will support both our teams and our artists to be the best version of themselves."

His twin and fellow co-President Alex Boateng adds, "Especially in these times, this is a real privilege. I'm proud our collective journey now includes partnering a legendary label with a style that only London and the UK can provide. Looking forward to watching and guiding where the music and art takes the journey next."

Keep up to date with 0207 Def Jam by following the label on Twitter.