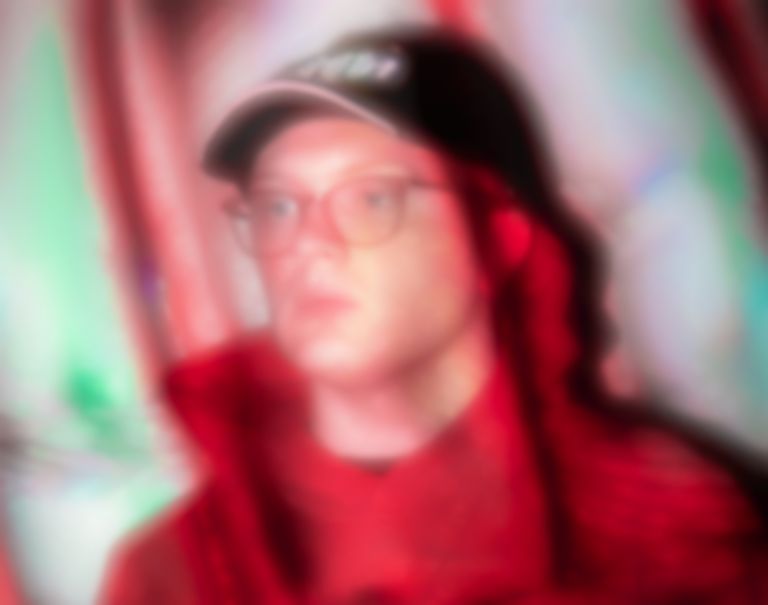 "heart2" isn't the first time umru and Petal Supply have worked together. Just last year they collaborated on "1", which also featured Himera and trndytrndy.

umru says of the new outing, ""heart2" started as an instrumental idea - as something to play in DJ sets more than as a pop song - but I ended up sending it over to Petal Supply who was able to write such a solid, catchy hook over it that it changed the entire direction of the track. Suddenly it felt perfect to ask Rebecca, who’s been stuck in everyone’s heads since 2011, to bring the track even further into the pop world."

Black adds, "'Twas an honour to get the opportunity to work with two artists whose work I love dearly. I feel very lucky to get to explore more of this sonic world together. At first listen I knew this track could be something so special. I hope the people love and blast extremely loudly, as they should!"