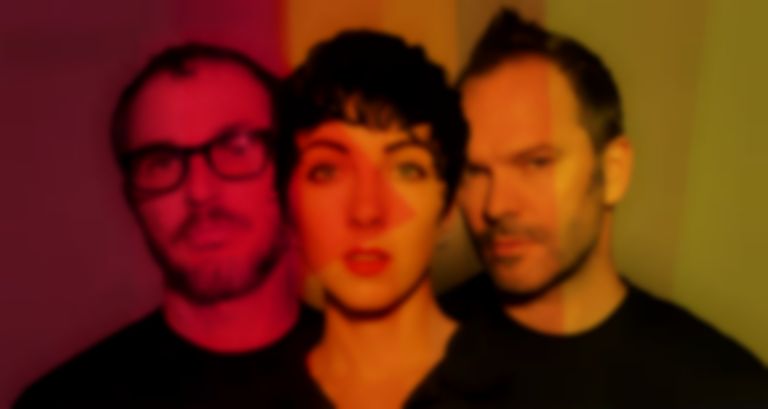 Ultraísta, the group made up of Laura Bettinson (FEMME/lau.ra), Nigel Godrich (Radiohead), and Joey Waronker (Beck, R.E.M., Atoms for Peace), have announced their first LP in eight years, Sister, which is accompanied by the opening track "Tin King".

"Tin King" is the group's first single since releasing their 2012 self-titled debut album.

Sister was created out of sporadic sessions at Nigel Godrich's London studio. He says of the band's return, "All three of us have so many transferable skills, and Ultraísta is an opportunity to do something outside what we’d normally be doing. It’s all of us wearing different hats. For me, when I’m working with another creative force my point of entry into the music is completely different. With this project it can take a lot longer because we’re able to be more self-indulgent. It’s a control freak’s dream!"

Discussing the obstacles the band has had to overcome since 2012, Godrich explains, "When we tried to tour, we ran into a full catalogue of disasters that ended up grounding everything to a halt. During soundcheck for our first US show Joey got a phone call that his first-born child had come two months early. I think he literally hit his snare once, then had to get on a plane back home. Laura and I had to re-learn the whole set and try to get on without Joey. And then the next time we came to the US, Hurricane Sandy hit. Slowly we all got pulled back into our other projects until eventually six years went by."

"Tin King" is out now. Ultraísta's Sister album arrives 13 March via Partisan Records, and is available to pre-order now.