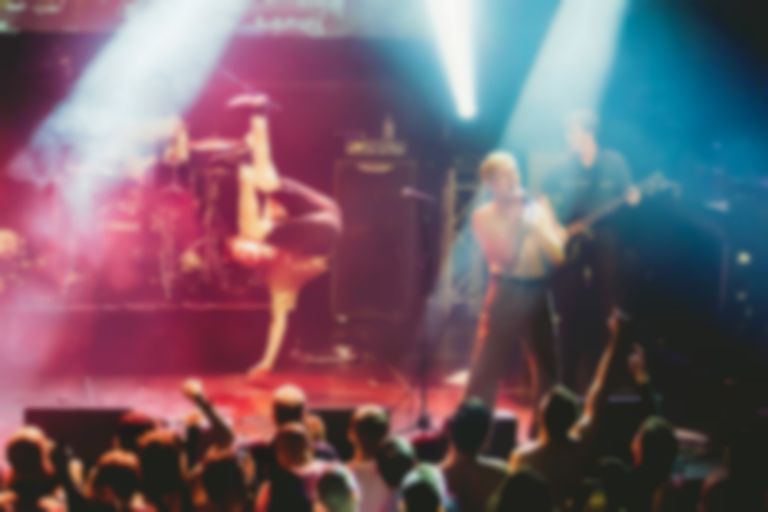 UK government ministers have rejected calls for them to rescue visa-free tours for musicians in the EU, saying that "taking back control" of borders is the top priority.

Last month a petition was launched to try and secure visa-free touring for musicians in EU countries after Brexit. Without a free cultural work permit to tour the EU, musicians, music touring professionals, artists, TV and sports celebrities will have to potentially apply for working visas in individual EU countries, making the whole process much more costly and time-consuming.

Neither the UK government or the EU wanted to accept responsibility for rejecting a visa-free touring deal, leaving musicians and touring crews in the dark.

Following the petition, musicians and music fans urged people in the UK to write to their MPs to push for visa-free touring in the EU, but today (19 January) The Independent reports that ministers have cast aside that idea, and are instead focusing on "taking back control" of borders.

MP Caroline Dinenage said in the Commons today that talks on visa-free touring can only resume if Brussels "changes its mind" on how to resolve the situation. She also admitted that the EU's offer for visa-free touring was dismissed because of fears it would contradict their desire to end free movement of people after Brexit. Dinenage said the EU's offer would have instead enabled "visa-free short stays for all EU citizens".

She told MPs, "That is just simply not compatible with our manifesto commitment to taking back control of our borders."

The Independent also notes that Dinenage did agree to potentially publish all details of the failed negotiations with the EU over visa-free touring, but added that the government will now focus on negotiating with individual EU member states in the hope of finding "ways to make life easier" for musicians.

Tim Burgess reacted to the news on Twitter this afternoon, writing, "Those who knew repeatedly said what Trump would do. Some didn’t believe it until The Capitol was stormed. So many tried to warn that Brexit would cause endless issues but so many lies were told. Reality is starting to bite hard..."

The petition, launched last month, has passed over 260,000 signatures.