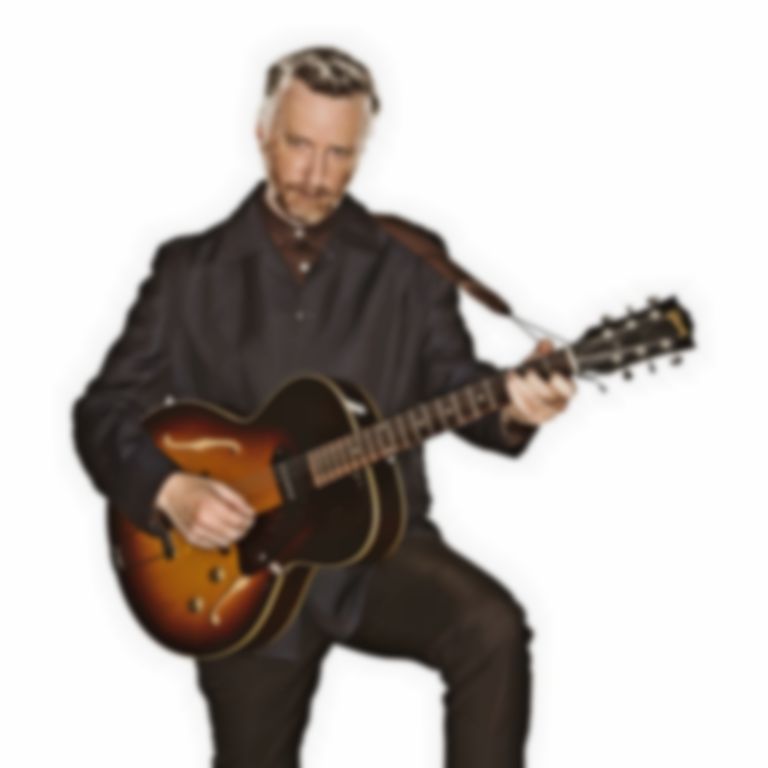 The UK Americana Awards nominees have been announced, as well as the genre's first-ever official chart in the country.

The awards ceremony, presented by Bob Harris, will take place on 3 February at St. John at Hackney, London. Tickets are on sale now.

Billy Bragg is set to receive the Trailblazer Award, and will also play at the ceremony. "I feel honoured to be a part of the first ever Americana Music Association UK Awards night," Bragg said in a statement. "[I feel] privileged to be recognised by them with the Trailblazer Award - It’s great to be acknowledged by the AMA-UK community in this way."

Danny & The Champions Of The World, Bear's Den, The Dreaming Spires, Lewis & Leigh, Emily Barker, Gretchen Peters, and Cale Tyson are also performing at the show. Presenters include Elizabeth McGovern, Ricky Ross, Chris Difford, and the Executive Director of the AMA in Nashville, Jed Hilly.

Robert Vincent to receive The Bob Harris Emerging Artist Award - speaking about his choice, Harris says: “I am so impressed with Robert’s music. Strong songs laced with blues and country. He is the real deal"

The awards are part of a "trio of events", with a two-day conference (featuring an interview with Billy Bragg) on 2/3 February, and an evening of showcases at Hackney's Moth Club on 2 February.

As well as the UK Americana Awards, the genre gets an added boost thanks to the Official Charts Company, who are launching the UK's first-ever dedicated chart. The details were revealed last week on Bob Harris’s BBC Radio 2 Country show, and will be published weekly each Friday.

Find all the UK-AMA nominees below.

UK Album Of The Year

International Album Of The Year

UK Artist Of The Year

International Artist Of The Year

UK Song Of The Year

International Song Of The Year

UK Instrumentalist Of The Year