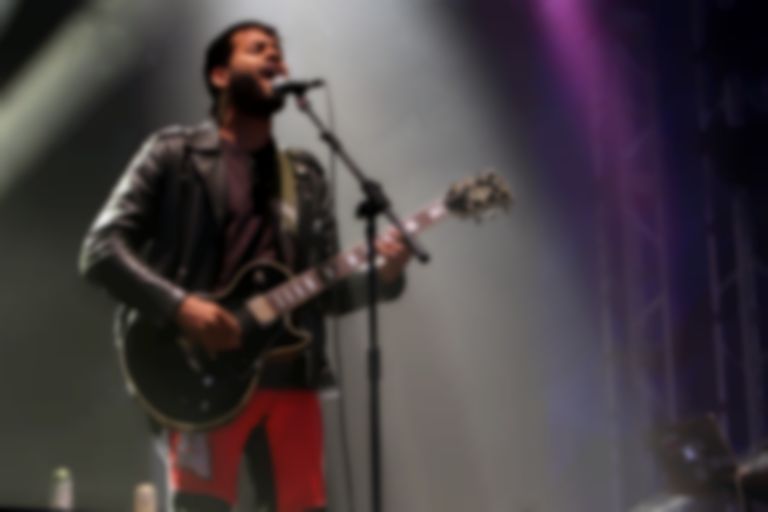 The new single from George Lewis Jr., better known as Twin Shadow, is the first new track since last month's "Only for the Broken-Hearted".

Speaking on the new single, Twin Shadow said, "In Love, so many of us are nostalgists, longing for the feelings of the first experiences the first touch, the first site of joyful tears. Marked by our history, we sometimes fall into the trap of wanting to recreate these feelings, wanting to be the first 'everything' for someone else. "Truly" deals with these missteps and frustrations."

Twin Shadow's new single also arrives with confirmation that his follow-up album to last year's Caer will arrive in August.

"Truly" is out now. Twin Shadow's next album will arrive 28 August via Cheree Cheree. Find out more.