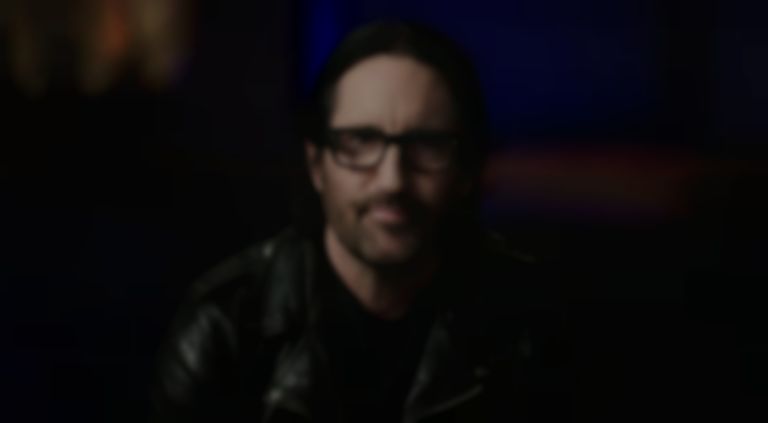 Yesterday (15 March) the 2021 Oscar nominations were revealed, which included a double nomination in the Best Original Score category for Nine Inch Nails' Trent Reznor and Atticus Ross for their work on David Fincher's Mank and Pixar's Soul, which was directed by Pete Docter.

The pair previously picked up an Academy Award in the same category back in 2011 after scoring David Fincher's The Social Network.

In a new interview with Billboard, Reznor and Ross discussed their double nomination, with Reznor and Ross saying they were both "flattered". Reznor said, "It's surreal and humbling and incredibly flattering -- another thing that kind of doesn't seem real in a year when everything starts to blur together. But we're very grateful." Ross added, "It's very flattering."

Ross went on to call Fincher "one of the greatest living directors" and added that he "can't stress enough how rewarding each experience has been".

Reznor revealed that the duo were attracted to film scores because of "the challenge", and added that Fincher's "excellence is intoxicating and it's infectious".

Speaking about working on Soul, Reznor said, "And Pixar was on that list of dream collaborators. Why? Because we just love Pixar. There's a humanity and a greatness to them that's several notches above ... I won't even limit it to animation, there's just a quality that always appealed to us. We thought if the right thing came along that we could do, hell yeah we'd like to see how those guys work!"

On how they would feel if they do win a second Best Origina Score Oscar this year, Ross said, "It's so weird, all this stuff. It is incredibly flattering and humbling, but it's strange because when one's making music the way we do, like Trent mentioned, it's really just about doing what's best for the film and trying to convey the emotion that will support the storytelling. One's never thinking about the awards. So to find oneself here is pretty psychedelic, especially after this year. The whole year has felt like an acid trip, some very bad bits and some very good bits and this has been the very good bits and if we won that would be the peak of the trip, as it were."

Reznor added, "We want to be do the best we can and we're also competitive people, so, sure, it would be nice to win. Quite honestly, [with] the recognition, we feel like we've exceeded our expectations today. I'm in my office and I can see an Oscar sitting on the shelf, and that's nice."

The 2021 Oscars takes place on 25 April. Visit oscars.org for the full list of nominations.