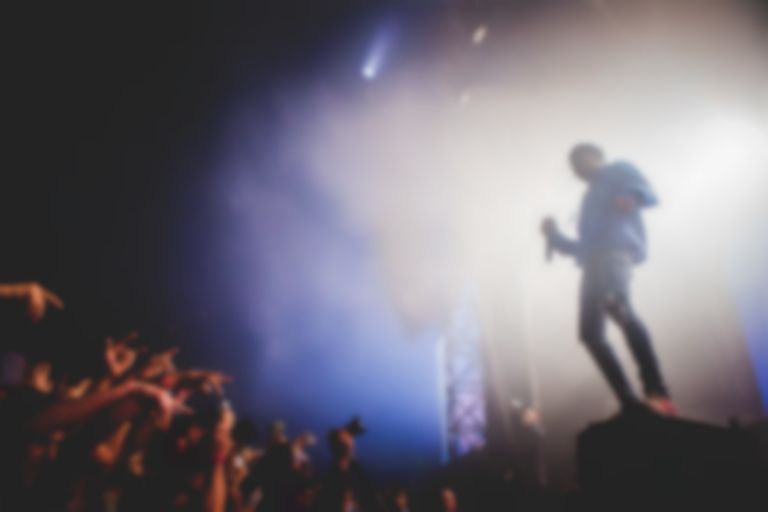 Astroworld is Travis Scott's latest project, and features an impeccable selection of collaborators.

Travis Scott has shared his long-awaited third album Astroworld, and it's bursting with A-lister collaborations.

Other collaborators across Astroworld include Juice WRLD, 21 Savage, Thundercat, John Mayer, and Migos' Quavo and Takeoff.

There's even been speculation over whether Phillip Bailey and Stevie Wonder had some input as Travis Scott thanked the legends on Twitter.

Thank u Phillip bailey and Stevie wonder I love u.

In a Zane Lowe interview earlier this week, Scott explained, “Astroworld’s been set in stone since Rodeo. My whole idea was if you locked in to Rodeo, you definitely locked into Astroworld. I’m just finishing the saga I started on my first album. This is supposed to be my second album. I had to go quick, because like I said, I had all these ideas, I just had to get off real quick, but now I’m finally back home with Astroworld.”

Astroworld follows on from Scott's 2016 sophomore album Birds In The Trap Sing McKnight.

While earlier single "Butterfly Effect" made the cut for his new album, his recent collaboration with Kanye West and Lil' Uzi Vert "Watch" isn't on the tracklist.