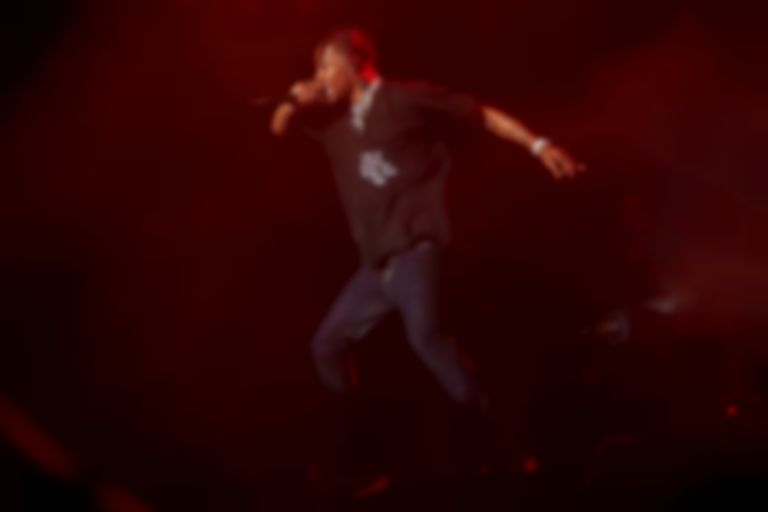 Travis Scott decided to debut a new Migos collaboration over the weekend at his annual Astroworld festival.

The second annual Astroworld festival took place in Houston over the weekend, and saw Travis Scott host performances from the likes of Rosalía, Marilyn Manson, Pharrell, and many more.

More than 50,000 people saw Scott bring out Migos during his performance to debut a untitled (and unreleased) track.

On Saturday (9 November), Rolling Stone reported that three people were hospitalised after being trampled in a stampede moments before Astroworld opened its gates in Houston.