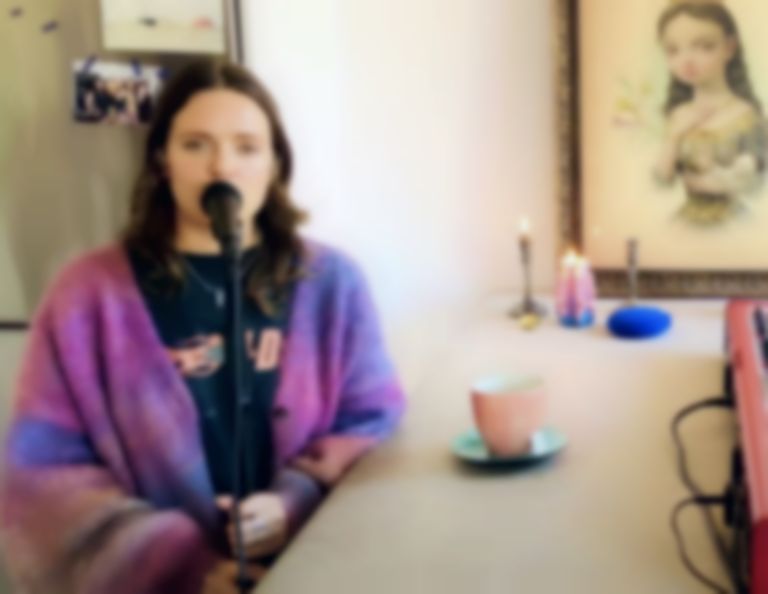 After teasing a new release for this week, Tove Lo has announced "How Long", a new track landing this week from the Euphoria Season Two soundtrack.

Last week Tove Lo revealed that her first single of 2022 would be arriving this week, and yesterday (24 January) on socials Tove Lo confirmed that it's a song called "How Long", and it's the next single from the Euphoria Season Two soundtrack.

"How Long" will be Tove Lo's first new material since featuring on Duran Duran's "GIVE IT ALL UP" in October last year. Last week Pussy Riot released "Punish", which was co-written by Tove Lo.