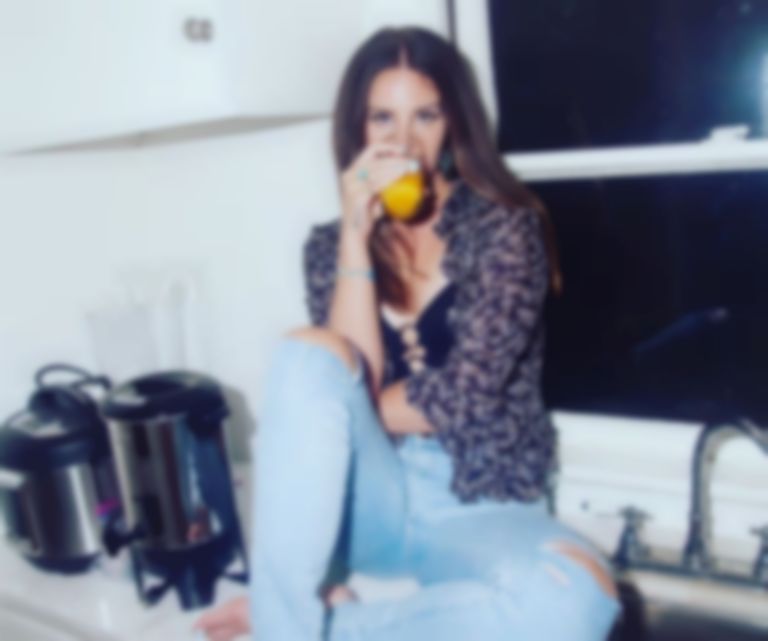 Last weekend a teaser trailer for the third episode of season two, which will air on Sunday (23 January), was unveiled, and was soundtracked by a sparse, Lana Del Rey ballad.

"Watercolor Eyes" is the first single to be shared frrom the Euphoria Season Two soundtrack. The full tracklist is yet to be revealed.