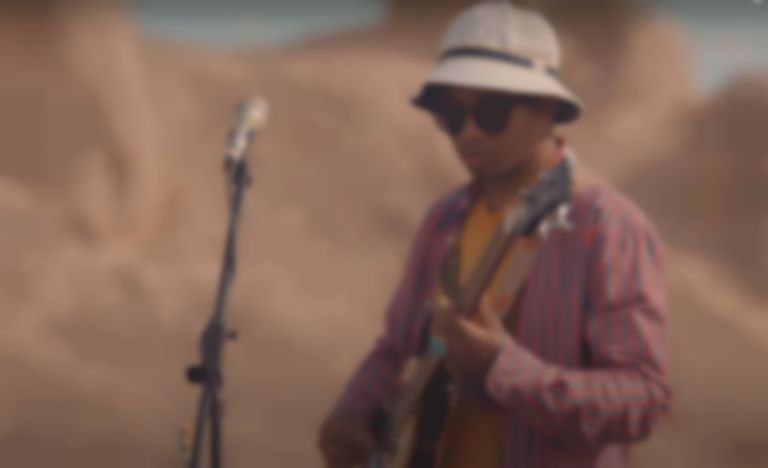 Toro Y Moi's Chaz Bear has revealed in a statement on socials that he and his team will be donating their "entire fees and any pr ofit" from his Astroworld performance to the victims' families.

Last Friday (5 November) eight people were killed - seven of which were between the ages of 14-27 - after the crowd surged forward during Travis Scott's Astroworld performance. Hundreds of other concert-goers were also injured, including a nine-year-old fan who has since been put in a medically-induced coma after being trampled during Scott's headline set.

Over the weekend Roddy Ricch revealed he would be donating his "net compensation to the families of this incident", and last night (10 November) Toro Y Moi shared a statement on socials pledging to donate fees and profits to the families, while also encouraging other artists from Astroworld to help in some form.

Chaz Bear wrote, "I’d like to send my condolences to the families of those who were killed at AstroWorld last week. The loss of life at a concert is unbelievably sad and discouraging as an entertainer. It’s taken me a few days to process and understand what all has happened.To show support, my business/management teams, my band and crew and I are all donating our entire fees and any profit to the families of the victims from the event. Profiting from this event feels completely off and I’d like to encourage other performers to consider helping in someway as well."

At the start of the week Travis Scott pledged to pay all funeral costs for the eight people who lost their lives at the event.