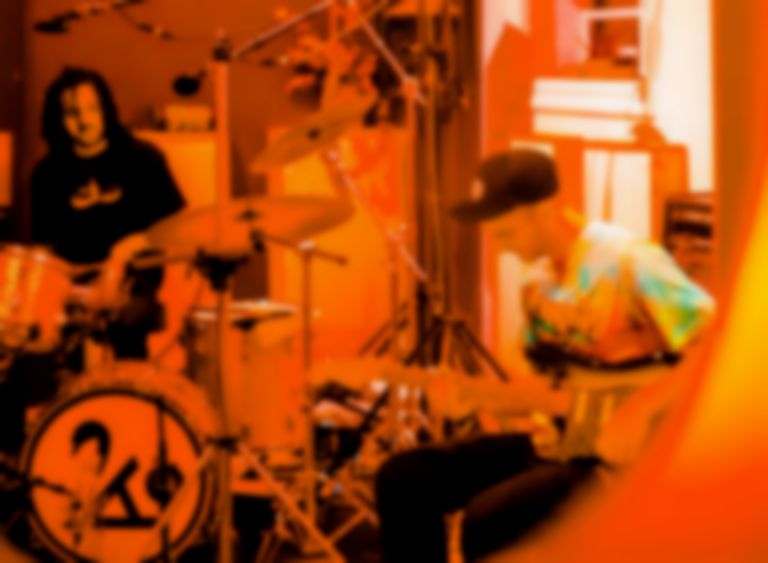 Tom Misch and Yussef Dayes have teamed up for a collaborative album titled What Kinda Music, which arrives with the title-track as the lead single.

"What Kinda Music" is the first glimpse of their forthcoming collaborative album, and arrives with a visual directed by Douglas Bernardt.

"What Kinda Music" is out now. Tom Misch and Yussef Dayes' What Kinda Music album arrives 24 April via Blue Note Records / Caroline, and is available to pre-order now.