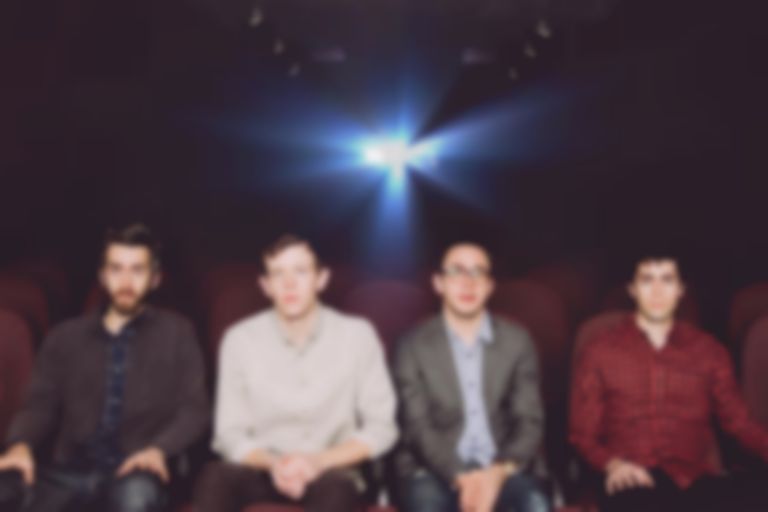 The EP, released 8 April, is the group's first release since 2014's Forcefield record, and marks a decade since their first-ever EP was released. It was teased via an online treasure hunt earlier this year, and is the first of two short-players arriving this year.

The band's bassist and vocalist David Monk says of "PCH": "It was our one day off back in Toronto in the middle of a long, freezing Canadian winter tour and we wanted to spend it doing something ‘non-tour-y.’ We had this song floating around, ‘PCH’, that I had written in LA at one time. I was actually in Malibu when I came up with it, looking out over this crazy huge mountain canyon. I had lots of delay on my voice and this giant melody came out like I was gonna fill that space. So to give us a break from the cold ass winter, we called up our old friend Jon Drew, holed up in his warm studio for a day and recorded a song about a much sunnier place.”

The single follows comeback offering "Not My Girl",