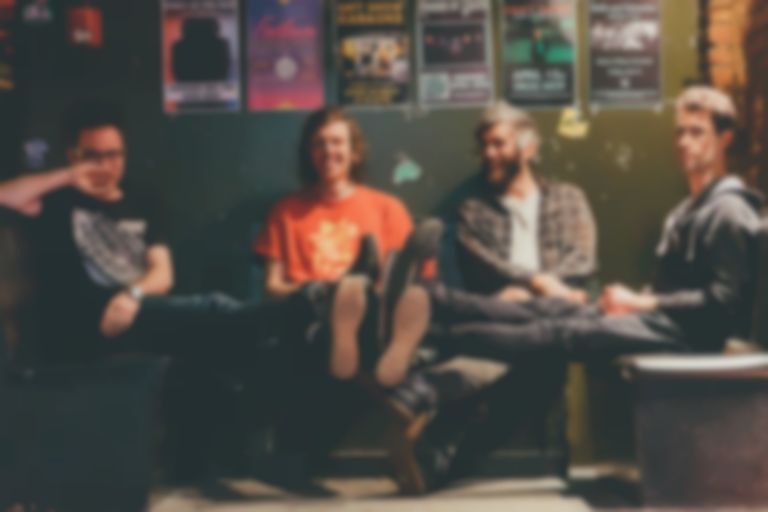 Champ was originally released in 2010 as the band's second album, featuring the singles "Gone" and "Breakneck Speed".

Guitarist/keyboardist Graham Wright says of the unearthed song, "One nice thing about revisiting something ten years after the fact is that you at least have a shot at some perspective. I’m sure that at the time, 23-years-old and stressing over our big swing second record, all the hours we spent agonising over whether or not to put "Hundred Dollar Day" on the record seemed very good and important. But of course now I forget about all of it, and I just hear a damn cool song that brings me happily back to a hell of a time in my life. But then again, if we’d put the song on the record in the first place, I wouldn’t be able to enjoy it right now. So maybe we were on to something after all."

The 10th anniversary reissue of Champ will also include various demos, b-sides and remixes.

"Hundred Dollar Day" is out now. Tokyo Police Club's 10th anniversary reissue of Champ will land via Memphis Industries (UK/EU) on 5 March 2021, and is available to pre-order now.