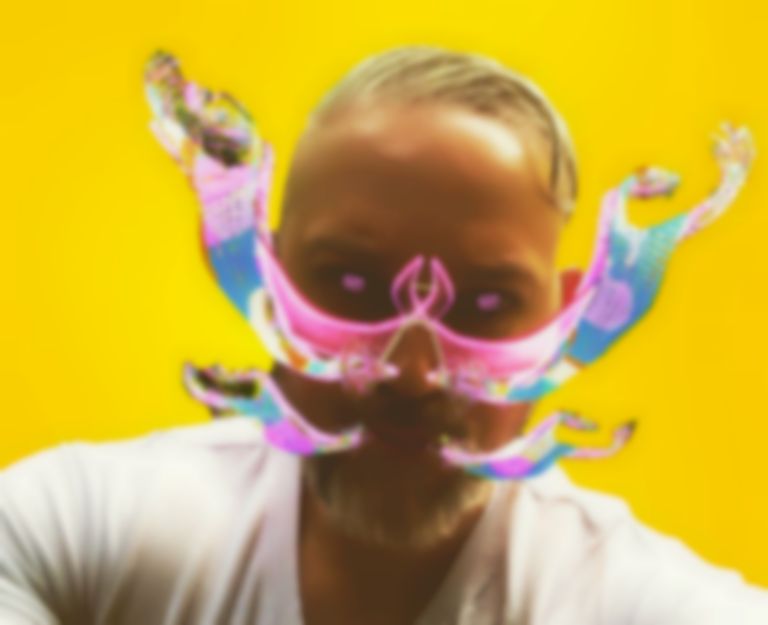 "Babysitter" is the second single to be shared from Hot, Wet & Sassy, after last week's "Centaur Skin".

The new track sees the Pennsylvania artist collaborate with Nine Inch Nails' Trent Reznor. Tom Fec, aka TOBACCO, says of the track, "This was new for me, but I wanted to write a song that was everything I am and have been, and then like one notch further. Trent was the notch further."

Fec adds of his album, "I feel like it’s the most I’ve been able to refine what I’m doing. For the past decade I’ve had this motherfxcker on my shoulder that makes me pick away at structure and melody. Purposely covering up moments because I can. That really came to a peak on Sweatbox. So I wanted the opposite this time. Write the songs without ripping them in half. I went from ‘what would the Butthole Surfers do?’ to ‘what would Cyndi Lauper do?'"

"Babysitting" featuring Trent Reznor is out now. TOBACCO's Hot, Wet & Sassy album is due to land on 30 October via Ghostly International, and is available to pre-order now.