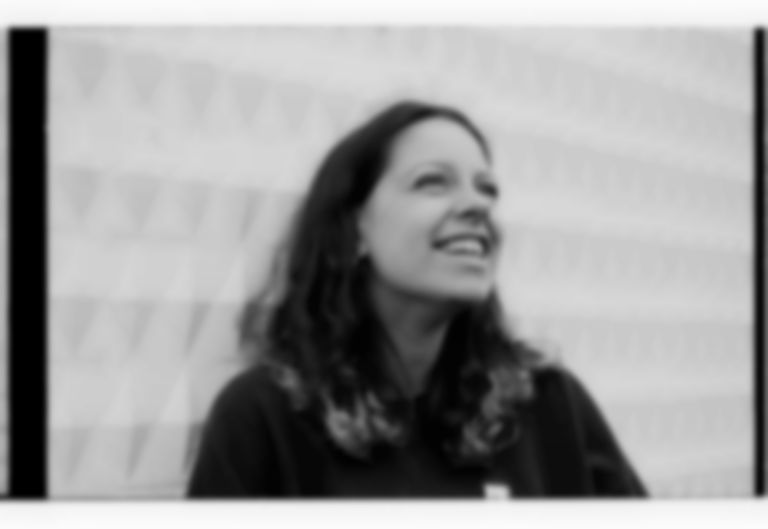 Elegantly delicate, Tirzah provides another glimpse into her soothing world, and highly anticipated debut album, which was written and produced with life-long friend Micachu.

"Devotion" is the latest offering, and is the title track from her upcoming album.

Director Akinola Davies, aka Crackstevens, captures the intimacy of couples in busy settings, all in slow motion to encapsulate the pace of the track.

To coincide with her new single, Tirzah has revealed a new set of tour dates, including a performance at London's Village Underground on 19 November. Find out more.

"Devotion" is the title track from Tirzah's forthcoming, highly-anticipated debut album Devotion, which drops on 10 August via Domino. It's also being released as a deluxe edition on white vinyl.