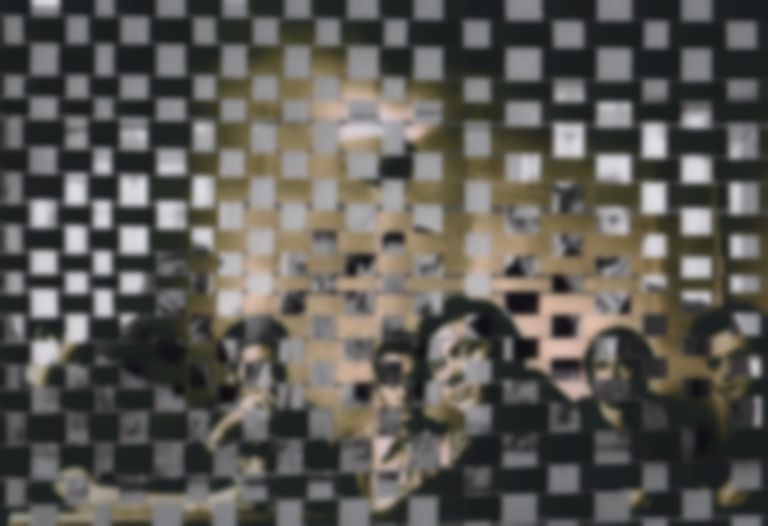 Tindersticks have announced their upcoming compilation Past Imperfect: The Best of Tindersticks ’92-’21 to celebrate 30 years together, and have released a new song titled "Both Sides of the Blade" to accompany the news.

Past Imperfect: The Best of Tindersticks ’92-’21 features songs from across Tindersticks' 30-year history, as well as a new song titled "Both Sides of the Blade", which has been released today.

The previously unreleased song "Both Sides of the Blade" was written for Claire Denis' film Avec amour et acharnament, which stars Juliette Binoche and will premiere at the Berlin Film Festival on 12 February.

Frontman Stuart Staples said of the group's 30th anniversary, "One of the greatest things I feel in approaching this milestone, is that all of the mistakes we’ve made are our mistakes. If there’s something wrong, there’s something wrong because we decided in the moment that this is what we should be and we physically made it that way. I’m kind of proud of that. We’re still here, we’re still connected, we’re still pushing and it’s been totally on our own terms. I can’t really think of many other bands that are in that situation."

"Both Sides of the Blade" is out now. Tindersticks' Past Imperfect: The Best of Tindersticks ’92-’21 compilation will arrive via City Slang on 25 March, and is available to pre-order now.