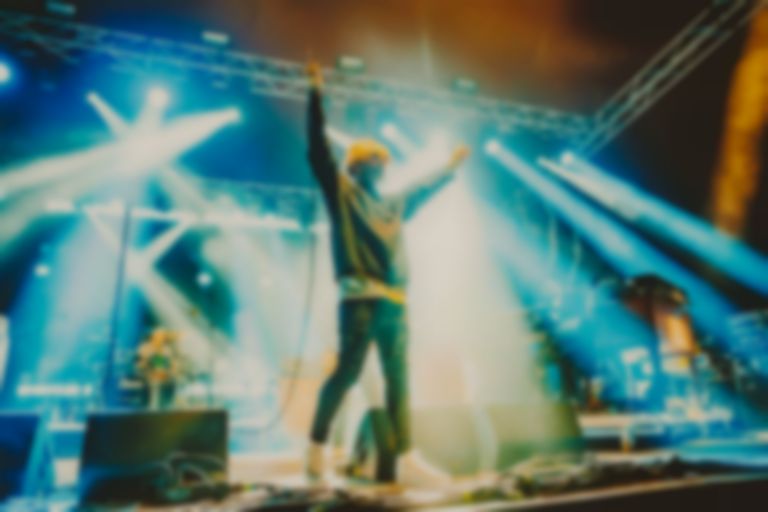 Tim Burgess is celebrating the end of 2020 by revealing that he's hosted over 600 Twitter listening parties throughout 2020.

When the first national lockdown happened in March, Tim Burgess decided to bring people together over Twitter through music. He started hosting Twitter listening parties, beginning with The Charlatans' Some Friendly album on 23 March.

It's fair to say Burgess has spent nearly every evening of 2020 since 23 March hosting listening parties, allowing fans to connect with the musicians themselves while live shows were put on hold due to the pandemic.

Yesterday (30 December), Burgess compiled all the album covers that featured on his listening parties into a 57-second montage, writing, "All 617 albums featured at The Listening Party in 2020. Big love to all the artists who took part and everyone who listened along with us x x."

Big love to all the artists who took part and everyone who listened along with us x x pic.twitter.com/IEDEPttdkF

Today (31 December) Burgess has been trying to get fans to guess which of the 617 listening parties has been replayed the most. He revealed that the most replayed listening party has had 15,758 plays, while the album in second place has had 12,649 replays.

Which of our 617 listening parties were replayed the most???
The highest is an incredible 15,758
Second is 12,649 (predicting nobody would guess this was in the top 10)

10 points for guessing the number one down to 1 point for number 10. Name as many as you like in one tweet... pic.twitter.com/e6BPbEmm5V

Despite hosting over 600 listening parties in 2020, Burgess also found time to release his latest solo album I Love The New Sky, and was the 2020 ambassador for Love Record Stores Day, and released his The Ascent Of The Ascended EP in November.

Visit timstwitterlisteningparty.com to see the schedule so far for next year's listening parties.