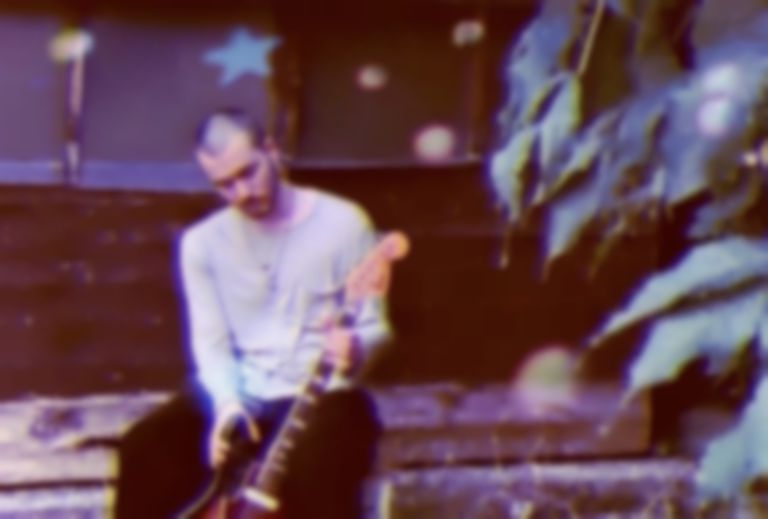 Noah Yorke, the son of Radiohead's Thom Yorke, has released the first single under his own name titled "Trying Too Hard (Lullaby)", and has been praised by his father's bandmate Jonny Greenwood.

"Trying Too Hard (Lullaby)" is Yorke's first outing under his own name, having previously released music as Alec Owen and L.E.T.H.A.L., and fans have been enjoying the similarities Noah shares with his father on socials, writing comments such as: "The apple doesn’t fall far from the tree…" and "Say you’re Thom Yorke’s son without saying you’re Thom Yorke's son... I am SHOOOOOK."

As well as being praised by fans, Radiohead's Jonny Greenwood even gave the track a shout out on Twitter, calling it a "glorious piece of music". Greenwood added, "today was the first time I heard it, and I’m so impressed. Nice work, Noah."

https://t.co/cyy8PueyM7 Cor, what a glorious piece of music - today was the first time I heard it, and I’m so impressed. Nice work, Noah. #prouddisreputablegodfathertweets

Noah Yorke's "Trying Too Hard (Lullaby)" single is out now.