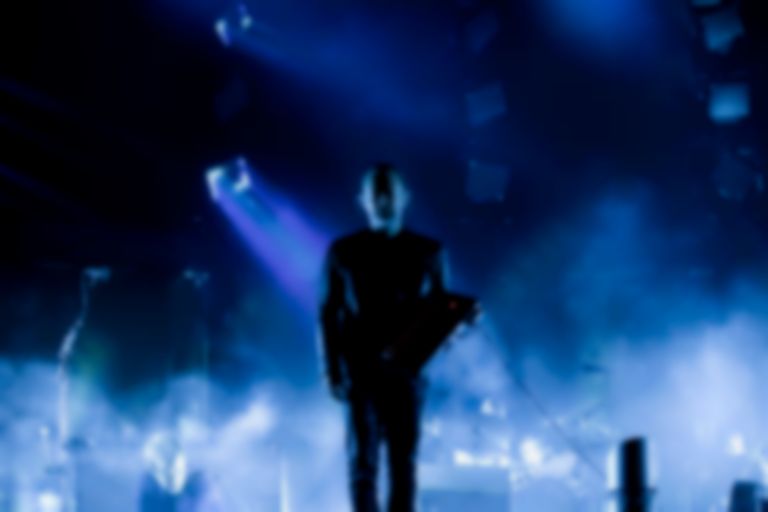 Radiohead's Thom Yorke has opened up about the death of his ex-partner Rachel Owen during his Desert Island Discs interview on BBC Radio 4.

Yesterday (22 September), Thom Yorke's appeared on BBC Radio 4's Desert Island Discs with Lauren Laverne, and spoke about the impact of his ex-partner's death on his family.

Yorke was with his ex-partner Rachel Owen for 23 years. They had two children, Noah and Agnes, and split in 2015, a year before she died from cancer aged 48.

Speaking to Lauren Laverne about being a father on Desert Island Discs, Yorke said, "I can’t hope to be their mum but we’re all right. I’m just really proud of them both. It stuns me most days. I can’t believe they’re anything to do with me. They’re just such great people."

Expanding on Owen's death, and the impact it had on his family, Yorke added, "When the kids’ mum died, it was a very difficult period and we went through a lot. It was very hard. She suffered a great deal and my ambition is to make sure that we have come out of it all right, and I hope that’s what’s happening."

Yorke said of his new partner, "I’m lucky now because I have a new partner who has come and brought a light into all of it, which has taken a great deal of strength. And really if all that’s OK … If I’m able to make some music that expresses all that and is still important to people, that’s more than I can ask for."

In the same interview, the Radiohead vocalist also discussed the difficulty of aligning his music career with his climate change campaigning, "The thing I’ve always struggled somewhat with, is if I’m campaigning on climate change, I’m someone who has to fly for my work so ... I’m a hypocrite. I totally agree I’m a hypocrite but … what do you want to do about it?"

The full Desert Island Discs interview with Thom Yorke is available on bbc.co.uk.