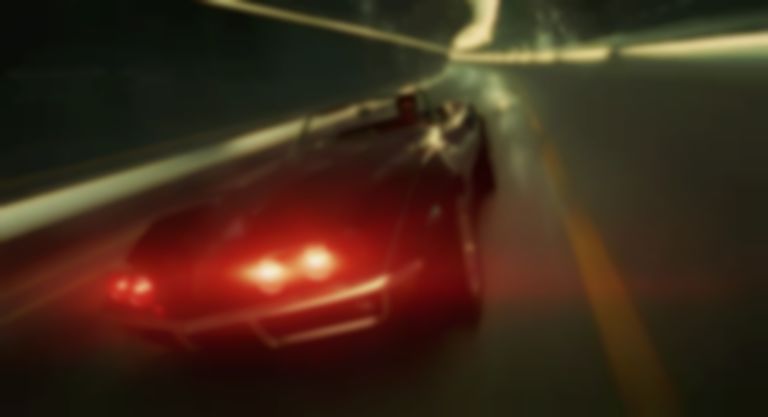 The Weeknd has announced his new album After Hours with a teaser trailer.

News of his follow up to 2016's Starboy lands after releasing new singles "Blinding Lights" and "Heartless" in November 2019.

The Weeknd announced his new album title via a 47-second trippy teaser clip that sees Abel Tesfaye, aka The Weeknd, driving through a city late at night.

Tesfaye hasn't been completely quiet since 2016's Starboy - in 2018 he released his My Dear Melancholy EP, and last year he contributed to the Game of Thrones soundtrack with "Power Is Power" featuring Travis Scott and SZA.

He also made his acting debut in Uncut Gems earlier this year, a Netflix film starring Adam Sandler.

The Weeknd is yet to reveal the release date for his new album After Hours.