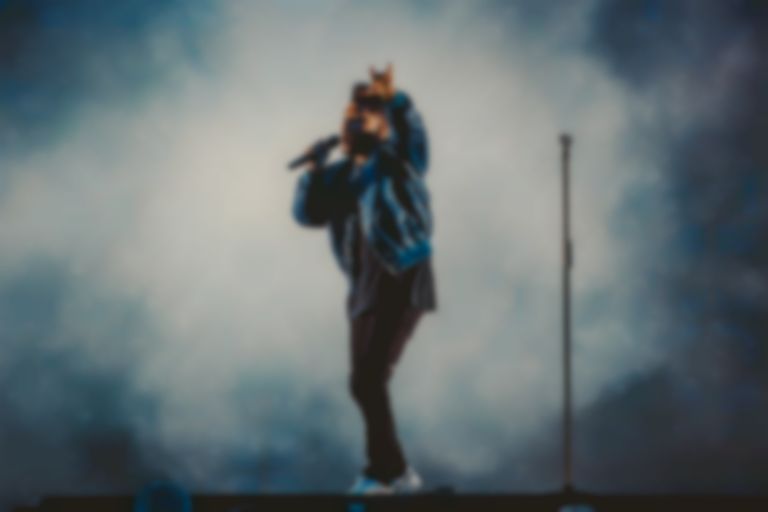 Last month, Oneohtrix Point Never, aka Daniel Lopatin, was announced as the composer for the Uncut Gems film which will star Adam Sandler, Lakeith Stanfield, and others.

The Weeknd is also due to star in the film, and Josh Safdie, one of the directors, told Variety that The Weeknd did make some new music with Lopatin for the film, "Originally we were going to maybe do an original song. He and Dan (Lopatin), our composer, went into the studio and made like four or five amazing tracks. One of them we were going to use in the movie. Then we were like, you know what, this should be a time capsule. And he agreed. We vacillated between "The Morning" and a few others, but that was really the one. And then we had to go through the rights because he wrote it with another person - that was seven years ago."

Safdie also revealed that The Weeknd will likely feature on future projects, "We’re gonna work again on a bigger thing, still to be determined. He has a desire for the silver screen - he really, really, really cherishes that."

Lopatin's forthcoming soundtrack for Uncut Gems will be the second score he's made for the Safdie brothers, after 2017's Good Time.

Uncut Gems is due for release on 13 December.