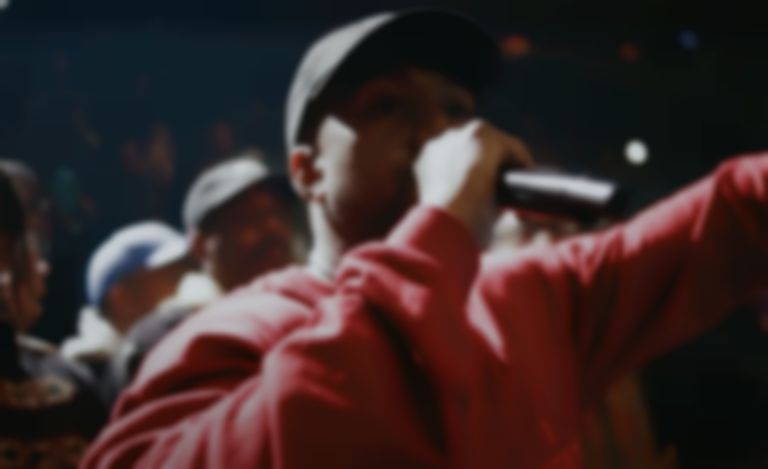 Netflix has shared a teaser trailer for the third and final act of jeen-yuhs: A Kanye Trilogy, which will arrive on Wednesday (2 March).

This Wednesday (2 March) the third and final act of jeen-yuhs: A Kanye Trilogy will be released. The third act of the Coodie & Chike-directed documentary that's been over 21 years in the making will follow Ye as he becomes one of the biggest artists in the world.

The video description reads: "In the wake of The College Dropout, Kanye West began a journey to become one of the biggest artists in the world, but what would Coodie's role be as Kanye became Yeezy?"

Last month Ye requested to have access to the "final edit and approval" of the documentary, which was later denied by Coodie & Chike.

The third act of jeen-yuhs: A Kanye Trilogy will be available to stream on Netflix from Wednesday (2 March).