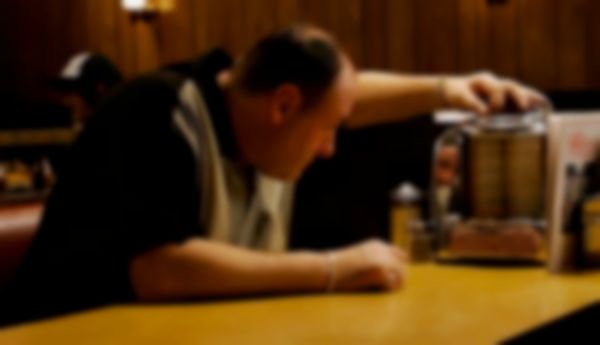 The Sopranos stretched over six seasons, and this isn't a comprehensive anthology - it doesn't include "Don't Stop Believin'" for example - but it does contain gems from Frank Sinatra, Wyclef Jean, Bob Dylan,  Bo Diddley, and more.

The vinyl pressing of The Sopranos OST will arrive on 20 October. Keving Gray has mastered the recordings especially for the new release.

Get reacquainted with the show's iconic theme below. The tracklist can be found afterwards.

A3 – Woke Up This Morning
R.L. Burnside – It’s Bad You Know
Frank Sinatra – It Was A Very Good Year